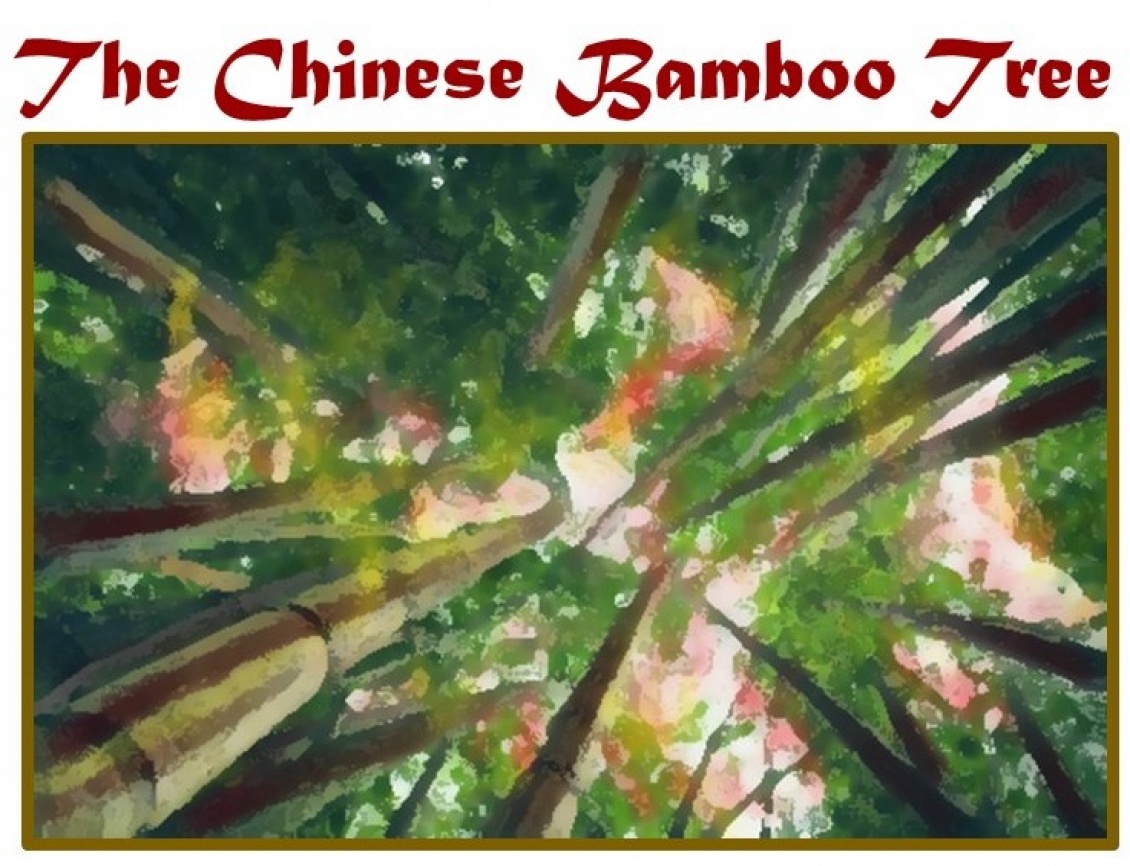 The Blockchain & Cryptocurrency industry can be likened to the Chinese bamboo tree. When the Chinese bamboo tree seed is planted, the expectation from the community is that this seed will produce a towering bamboo tree. The seed is watered, fertilized and carefully watched with great anticipation, but eventually, those expectations begin to fade. After a full year, not a single shoot breaks through the soil. At this point, most people will give up and begin to move on, while only a few remain vigilant and continue to water and nourish the seed, believing it will grow. Then, after two years, three years, and even four years….nothing. Now the vigilant believers are standing alone. It’s just you and the seed. The community has left. You might even hear people laughing, telling you to move on. And, that’s when it happens. In the fifth year, a tiny leaf peeks out of the ground, and within the next six weeks, the Chinees bamboo tree shoots ninety feet towards the sky. In the first five years, all of the growth was happening in the root system, under the surface. It wasn’t until five years later that the growth became evident.

Like the tree, the blockchain and cryptocurrency advocates had high hopes and great expectations for a booming industry. But eventually, people started asking “Where are all of the successful blockchain projects?” Headlines were reporting that 90% of all ICOs were scams, and the roller-coaster, unstable prices turned many away. No tangible growth was evident above ground. But, underneath the ground, something very different has been happening.

Academic institutions are molding the blockchain professionals of the future while training companies are equipping analysts and developers to meet the demands of the coming blockchain projects. Government and business leaders will need to find these talented resources. A Blockchain Professionals Directory has been established to match requirements with capable blockchain talent.

Just like the Chinese bamboo tree took five years to grow its root system, the blockchain and cryptocurrency techno-economy has been developing underground. For the past several years, many people have been working diligently. Then in 2019, the first signs of life emerged. The financial services industry erupted into an all-out sprint filing for blockchain patents. Several states have already made significant progress. Wyoming has passed meaningful banking regulation, while West Virginia and Utah have started blockchain voting. Many other states formed blockchain task forces. And, Facebook announced Libra, their own global stable coin. Right after that wake-up call to Congress, the Chinese announced a national cryptocurrency designed to replace the dollar. And now, on January 31st, 2020, over 400 government, industry, and academic leaders will be meeting at the United States Capitol to address the Future of Money, Governance & the Law.

We don’t expect this timeline to look exactly like the Chinese bamboo tree. However, the phrase ‘it takes ten years to become an overnight success’ fits the blockchain and cryptocurrency community.