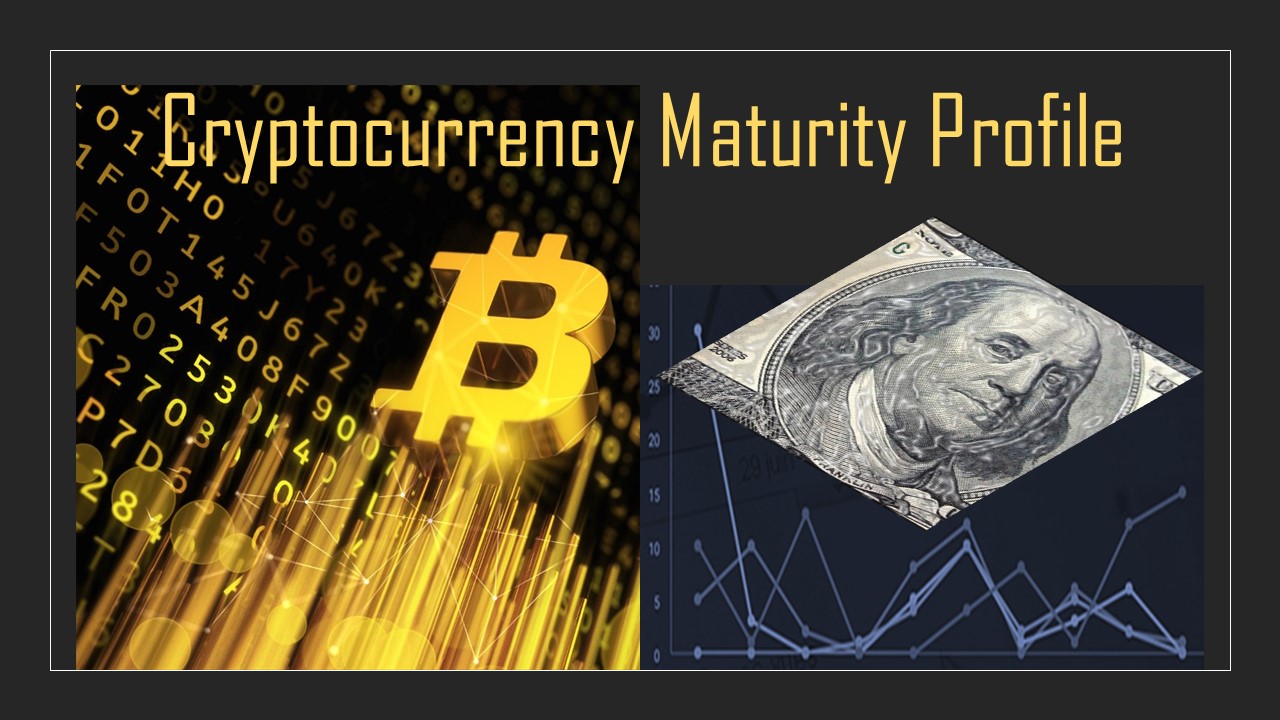 In 2020 the United States Federal Reserve added more dollars into the global money supply
then they have between 1975 and 2012.

By diluting the value of the US dollar, the global financial community is impacted because 60% of global bank reserves are in US dollars. The Federal Reserve’s decision to print more money devalues international holdings. But National Banks from around the world are required to comply with US government regulations to participate in the global banking systems. If foreign banks did not like abiding by the US regulations, they had nowhere to go. It was not as if any other country had a better financial system. This is about to change.

PayPal’s recent announcement that they will start accepting cryptocurrency as a form of payment, and large companies like MicroStrategy moving hundreds of millions of dollars into bitcoin as a hedge against inflation, signals the acceptance and growth of cryptocurrency over the last few years. The adoption of cryptocurrency will be accelerated by the fact that the US has added trillions of new dollars into the M1 Money Supply. If countries around the world adopt a national digital currency, that will necessitate putting a cryptocurrency wallet on everyone’s phone. People will see the value of their sovereign currency diminish while watching the value of public currencies like Bitcoin continue to grow.

For that reason, governments need to understand the size, trajectory, and velocity of this new economy. The Government Blockchain Association (GBA) is studying this topic and will be issuing a report and a dashboard collectively referred to as the Cryptocurrency Maturity Profile (CMP). The CMP will collect data from objective sources about:

The CMP will aggregate the data and present the information to public policymakers, regulators, and the private sector. The information is intended to be real-time, easy to understand, and useful for public and private sector leaders to make timely, accurate, and informed decisions.