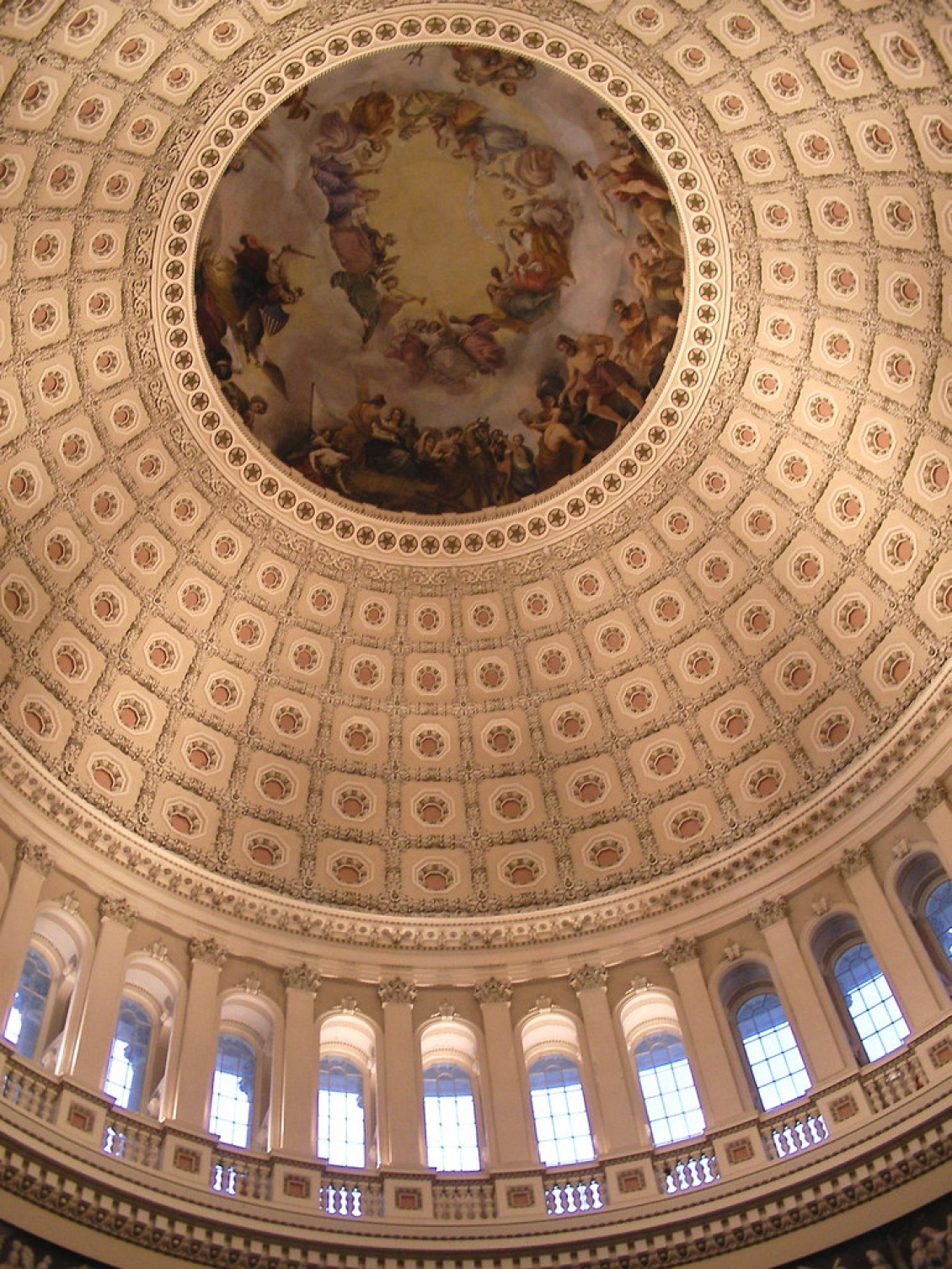 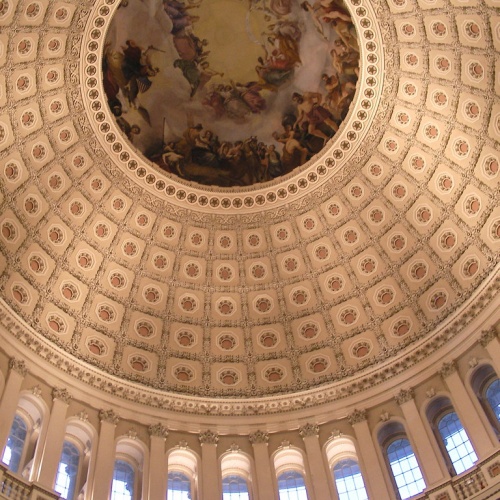 Jean Piaget is among the first psychologists who studied and wrote about moral development. In his early writing, he focused specifically on the moral lives of children, studying the way children play games in order to learn more about children’s beliefs about right and wrong. According to Piaget, “all development emerges from action.” In other words, children’s knowledge of the world is a result of interactions with the environment.

Piaget’s observation can also be used in the field of technological advances and policy review. As we know, policy can only be made based upon knowledge. Unfortunately, many of our policy decision makers do not understand technological advances such as blockchain technology. Consequently, there are not enough lawmakers and policy decision makers who take the time to learn and keep up with technology. Why? Due to the fact that they deal in the tangible of politics and not the theoretical and practical aspects of technological advancement. Therefore, it is up to those in the field to push policy forward by educating our public officials and lobbying.

This education and partnership should start with individual congressman and congresswomen who have shown interest and tackling the field of technology. Just recently Congressman Trey Holingsworth joined up with Congressmen, Darren Soto, Bill Foster, Tom Emmer, Ted Budd, Josh Gotheimer and David Scweikert in sending a letter to the NEC, asking for a Blockchain Forum. From this bipartisan group, (4 Republicans and 3 Democrats) blockchain technology policy experts should join forces in building a format for a future “Blockchain Forum.” This forum shouldn’t be organized around political compromise, rather it should focus on technological advancement.

In order for such a forum to be successful, I believe it should focus on four areas:

2) The second is to have an explanation of what fields blockchain technology can integrate within the public and private sectors, and help bring about advancement. For example, starting with having comprehensive case studies surrounding the supply chain and government identity/immigration use cases of blockchain technology. Although these are two examples, they are intended to demonstrate the big picture of the practical applications; that way, we have an increase chance of convincing the decision makers to pursue their own interests within the blockchain technology sector;

3) The third is to teach about the issues of abuse of power within the blockchain technology industry. Not only the positive side of blockchain technology should be highlighted, but also the negative levels of corruption that individuals and criminal organizations have accomplished by using the blockchain technology. Why is this important? For two reasons: the first being that if we only look at the positive, we will be seen as nothing more than cheerleaders for the technology; and secondly, if these decision makers know both the pros and cons, we can move on to the fourth leg of the forum and help them make concrete decisions; and,

4) The fourth leg of the forum should include a section for discussion and suggestions from the public and blockchain technology experts. Decision makers must leave with concrete policy ideas for them to pursue, for without them the forum will only have been a nice learning experience without follow up. If this is the case, than undoubtedly more concrete political issues will distract them from the technological ones at the forum.

In the end, we must understand that education comes from experience and knowledge. Thus, we who deal in the technology and policy sides of blockchain technology must offer up partnerships in both policy and education. These partnerships come from working together and forming a central body who can directly interact in an organized manner with policy decision makers. We should not think that this needs to be done based on prior relationships, rather it should be done based upon making blockchain technology available and understandable to the public and to members of Congress. Through this two-pronged approach, we will be able to build future relationships that will help blockchain technology advance to its fullest potential to help better our society.