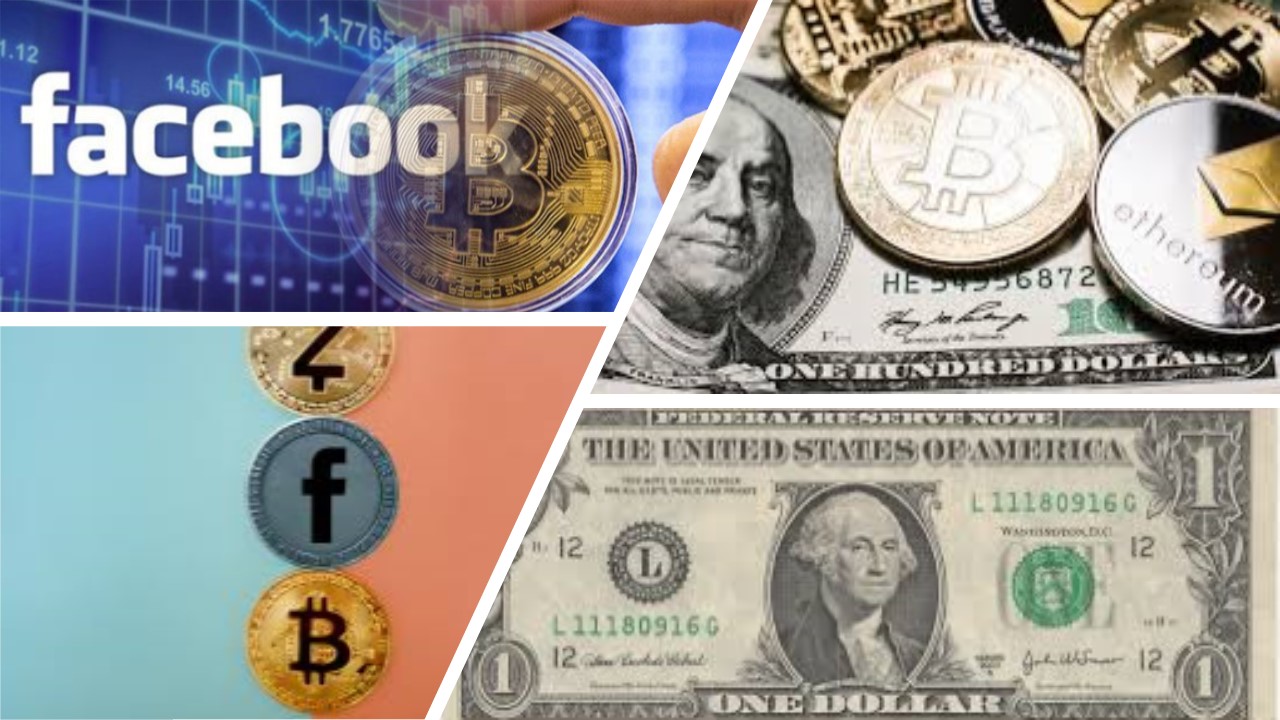 Could our economic system be going through a major paradigm shift right now? In a short span of time, the terms, concepts and paradigms regarding cryptocurrency and blockchain have made dramatic changes. In 2009, it was Bitcoin, then it was smart contracts, then tokenization. ERC-20 tokens changed the conversation to be about scams. Then everyone in the government space said, “Don’t talk to me about cryptocurrency, talk to me about blockchain”. The conversation then moved to the technology. Then SEC changed the subject again, so we were all taking about “Security vs. Utility”.  JP Morgan and others started minting their own coins and now we are talking about stablecoins.

Where are we now? As I write this, we are on the eve of an announcement by Facebook detailing their new coin, Libra. This is about to change the entire conversation.  We are used to monetary policy being set by national governments. But we are not used to global tech giants with over a billion users launching a new currency. Are we entering a new place where transnational companies have the power over both information and money? Has any economic power ever had to compete with a ubiquitous global organization that literally controls what their citizens can access?

This has some people in the US Congress worried. In just ten years, blockchain based tokens have exploded from nearly zero to hundreds of $billions in market cap. Some estimates are that over 30% of college students own cryptocurrency. With Facebook’s launch of Libra, over 2.3 billion Facebook users could be crypto wallet holders overnight.

In just ten years, some unknown person(s) created an economy called Bitcoin that is larger than the GDP of over 200 countries. Now companies like Facebook are teaming with other global corporate entities to create their own economic system. Could large, non-regulated, international tech giants gain control of our economy?

Where does this leave the Federal Reserve and the central banks? Could this radically change how we approach economic and monetary policy? Could it impact US economic sovereignty and our ability to monitor, influence and control transactions? How will our laws, regulations and information systems be impacted?

To explore these topics and many more, attend one of our events hosted by GBA Chapter Leaders called  The Future of Money, Governance & the Law Event Series.