The Future of Money, Governance, and the Law – U.S. Capitol (Sold Out) 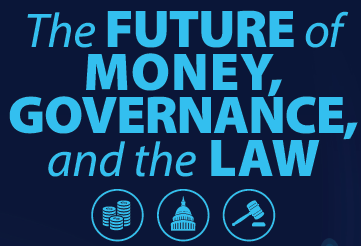 Government leaders from around the world will discuss their 2020 plans focusing on blockchain technology and cryptocurrency. The public-sector officials will also examine past endeavors and touch on future prospects beyond 2020. Speakers include global legislative and administrative leaders from local, state, and national government agencies. See who will be there by viewing our Attendee List. Special thanks to our Event Sponsors. Additional sponsorship opportunities are available, please contact Robert Levin for information.

Join us for an amazing Reception/After-Party Following the Event. 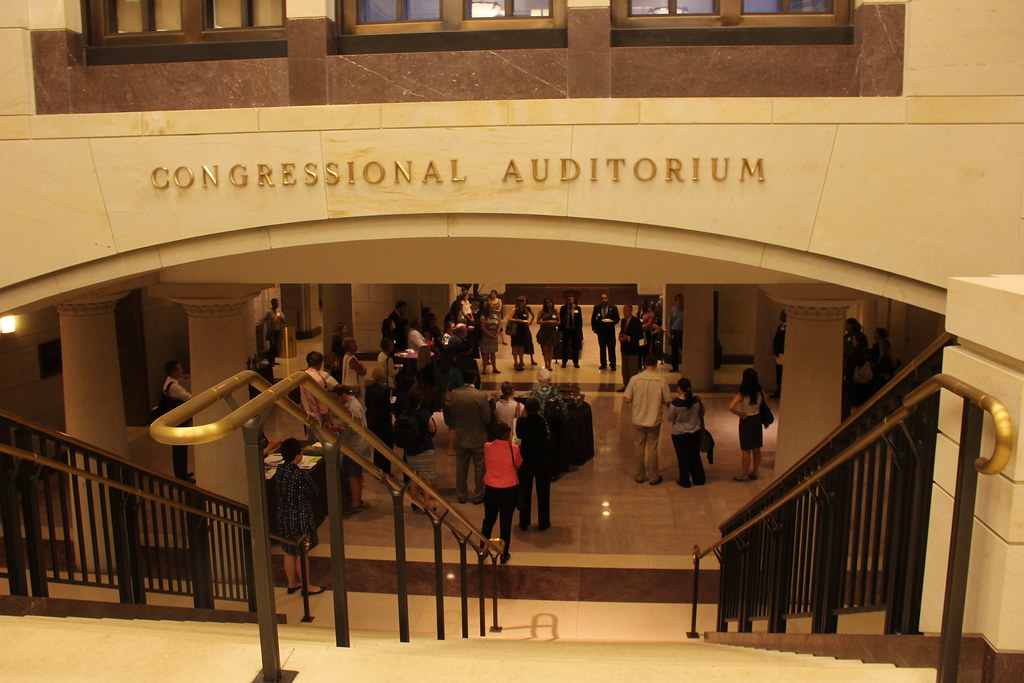 The venue accommodates 450 attendees, it includes several spaces for private meetings and we will designate several meeting areas and networking spaces for people to connect, communicate and collaborate. Attendees will have access to an app that they can use to contact other participants in advance of the event to set up meetings before, during and after the event.

Timothy Draper is regarded as one of the most successful venture capitalists in the world, and one of the most powerful and influential people in Silicon Valley. His most prominent investments include Baidu, Hotmail, Skype, Tesla, SpaceX, AngelList, SolarCity, Ring (company), Twitter, DocuSign, Coinbase, Robinhood (company), Ancestry.com, Twitch, Cruise Automation, and Focus Media. In July 2014, he received wide coverage for his purchase at a US Marshals Service auction of seized bitcoins from the Silk Road marketplace website. Draper is a major proponent of Bitcoin and decentralization. 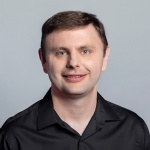 Daniel Larimer is one of the leading innovators, engineers and thought leaders in the blockchain space. He is the co-founder of an array of successful blockchain companies, most notably the decentralized exchange BitShares, the social media network Steemit, and Block.one, publisher of the EOSIO protocol, all of which provide industrial- and enterprise-grade blockchain solutions utilizing the widely-adopted Delegated Proof of Stake (DPOS) consensus mechanism, which he invented. Recognized as an industry pioneer, Dan is one of the most high-profile figures in the blockchain arena, having garnered a decade’s worth of entrepreneurial and technical experience in the field. At Block.one, he is the lead architect behind the EOSIO software, which is engineered to run highly scalable blockchain applications. He is an alumnus of the Virginia Tech Department of Computer Science, where he currently serves as a guest lecturer and curriculum advisor. 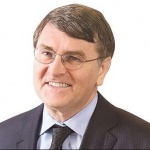 Scott Stornetta, one of the founding fathers of blockchain technology, co-authored the first mention of a blockchain architecture in a 1991 publication. Satoshi Nakamoto’s whitepaper, “Bitcoin: A Peer-to-Peer Electronic Cash System,” cited Stornetta’s work three times out of the eight references. The famous industry-defining white paper was essentially built on Stornetta’s concepts about disrupting the fin-tech industry, as he has thought about blockchain technology for the last thirty years.

Special thanks to Congressman Darren Soto for hosting this event.

In addition to an incredible line up of speakers, GBA’s next step in The Future of Money, Governance, and the Law will:

Want to stay informed about GBA’s U.S. Capitol event and other happenings in the Future of Money, Governance, and the Law series? Please subscribe to the GBA mailing list for additional information as it becomes available.