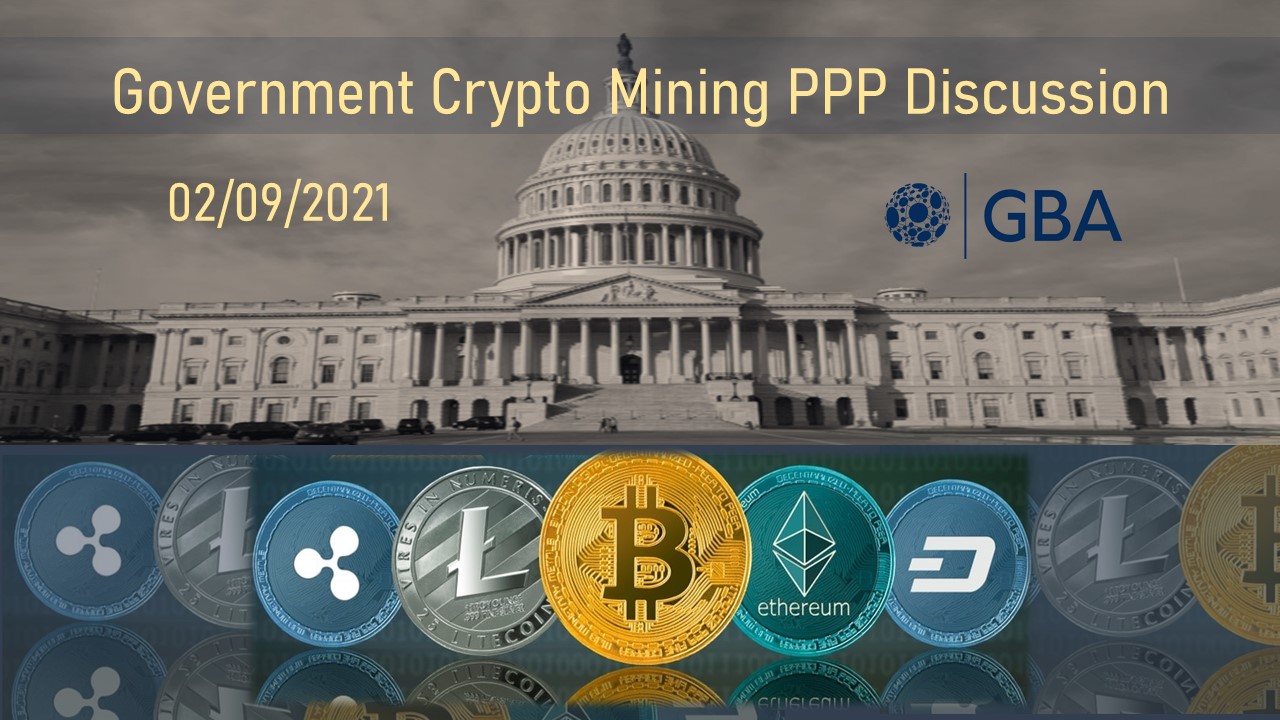 Why Not Mine Government Money?

New capabilities allow new paradigms. For centuries governments have minted or printed their national currencies. And for many of those governments, an uncontrolled appetite for more spending has led to printing money, currency devaluation, and ultimately their ruin. No government today is immune from the same fate.

Governments have created revenues from taxation, fees, and printing money. However, there is a new type of monetary asset that has been developed that requires some consideration. Public, decentralized currencies like bitcoin and other cryptocurrencies are not subject to the same fate. There are many other ways that the cryptocurrency economic stakeholders have learned to generate. They include mining and other tokenomic policies. Why can’t governments use some of these new methods to generate income for the governance of their constituents?

The Government Blockchain Association (GBA) is looking for people who are interested in this subject. Once we put together a team of people that are serious about the topic, we will launch a pilot project to generate income for public sector entities. This could be a public-private partnership (PPP).

This event is free.  But, you must register below.