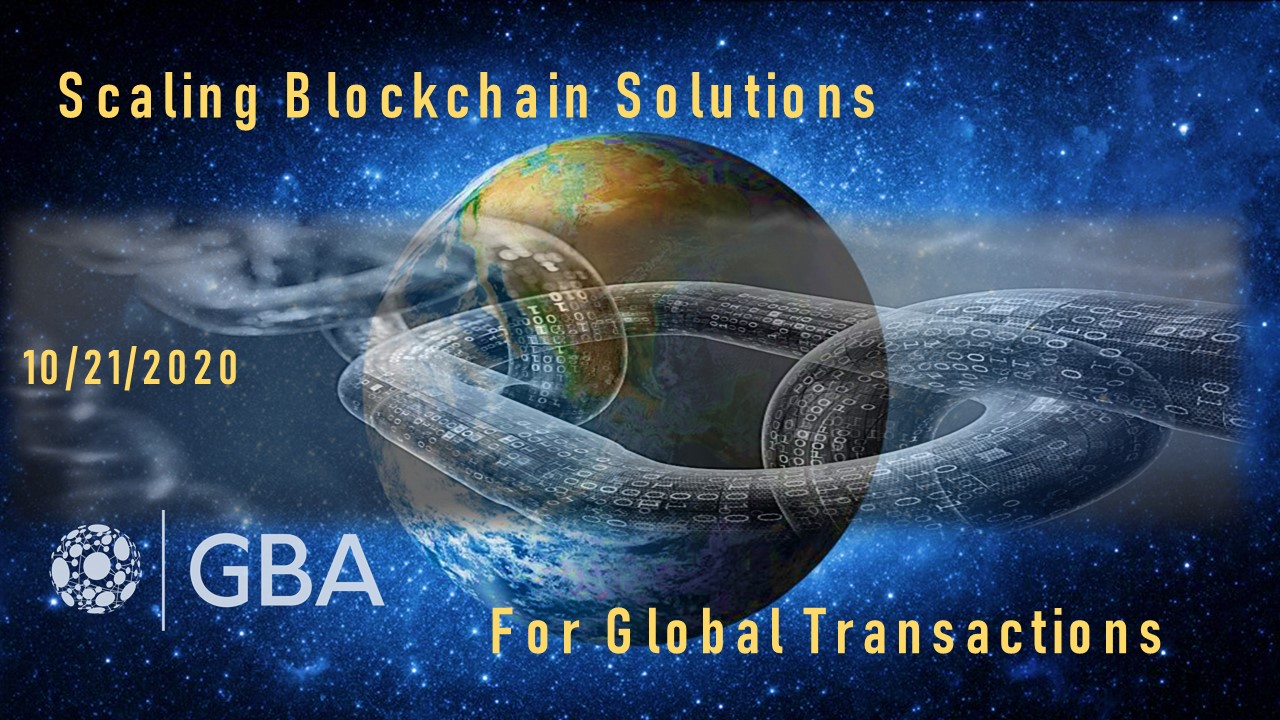 While blockchains have introduced a new way to record transactions securely within distributed networks, they have struggled with performance, functionality, and adoption. The panel will discuss the obstacles to scaling blockchain networks; the full functionality needed to meet requirements for large-scale transaction networks and the design thinking concepts to make them a reality.

The opportunities for blockchains in distributed ledgers are still enormous but a new approach is needed to realize the full potential.

Paul Dowding has thirty (30) years of experience in product management and rationalization, business and operational strategy, financial reporting, service delivery, business expansion and justification, process re-engineering and efficiency improvement, and large-scale program management. Recently, he has been instrumental in designing a patent-pending, holistic approach for distributed ledger technology for the Financial Services and other industries.

Mr. Goroshevsky has been in IT for over two decades now. He started several successful businesses and initiatives that grew into large companies or merged with other leading corporations. He was among the founders of DeltaThree Communications (first international voice over IP provider), Internet Telecom (telco and enterprise-grade IP solution provider), Popular Telephony Inc. (distributed p2p enterprise architectures), BrainsMatch (machine learning, recommendation engines). He is renowned and sought after specialist for all the latest network technologies ranging from VoIP to serverless p2p. He has become a blockchain expert as Chief Architect for US-based ShelterZoom just before joining TON Labs. Mitja participates in various research projects and has co-authored several patents in distributed computing. His projects have earned multiple acknowledgments from the IT and business community: – CIO Application’s The Company of the Year in the Blockchain 2018 – Shortlisted for The Blockchain Start-up of 2018 award from Block Awards – 2018 CODiE Award in Best Emerging Technology – 2005 Frost & Sullivan Technology Innovation Award – 2005 Frost & Sullivan Customer Value Enhancement Award

Venkat Kodumudi has over 25 years in the IT industry, most of which have been focused on the Federal Sector. He has worked both as a Federal Contractor and an employee. During his Federal tenure, he oversaw multiple application portfolios and managed the entire IT Operations for a large Federal Agency. In the private sector, he served as CTO for a small product development startup and currently is a Technical Lead for CGI. In his current role, Mr. Kodumudi manages the Blockchain and Intelligent Automation Services practices for CGI in the United States. In his role, he defines and executes the Go-To-Market strategy for Blockchain and IA related engagements for CGI, and ensures successful delivery of such engagements for CGI’s customers.