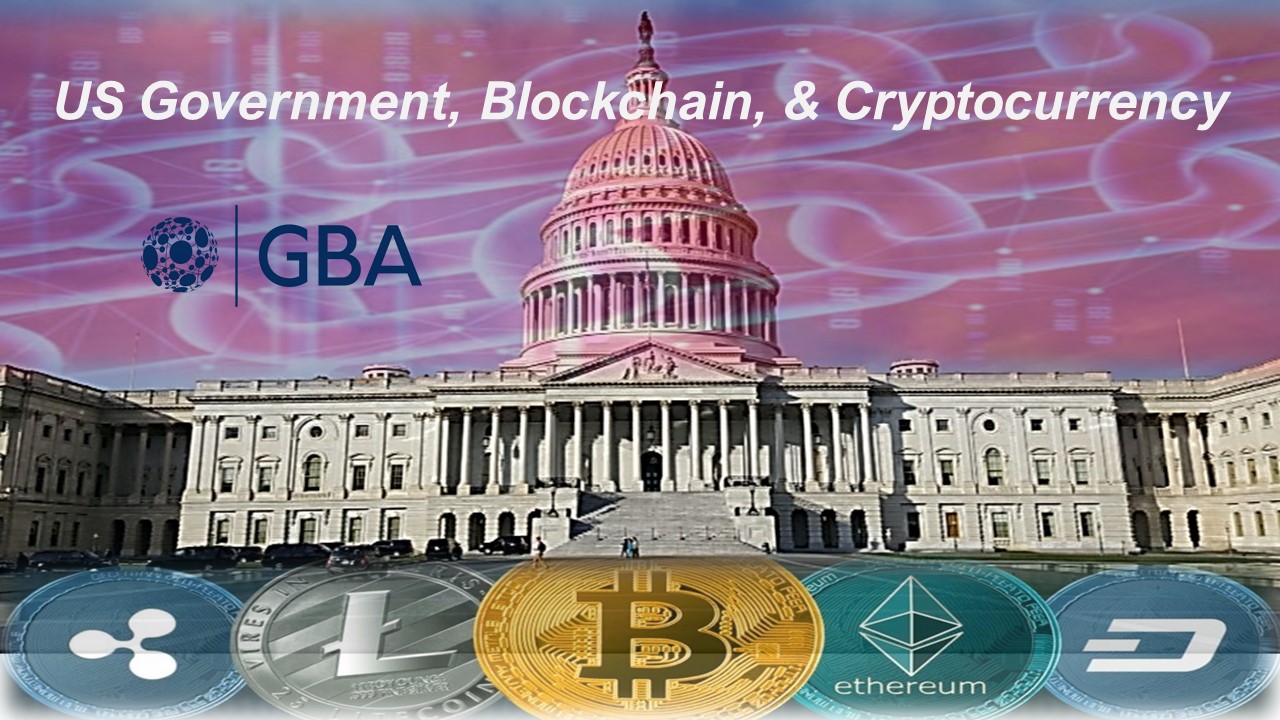 Join GBA members to discuss what national government leaders know about blockchain and cryptocurrency. We will discuss the pervasive attitudes,  opinions, plans, and government blockchain initiatives. We will include a comparative discussion of different national responses and how they impact global competitiveness, economic issues, and national security.  The private sector is doing a great job of progressing blockchain technology. But the government does have a role to play so it needs to make sure it keeps up with these developments and helps create a regulatory environment built on clarity and an innovation-friendly environment. Our panel includes:

This event is free. Register below to receive a calendar invitation.