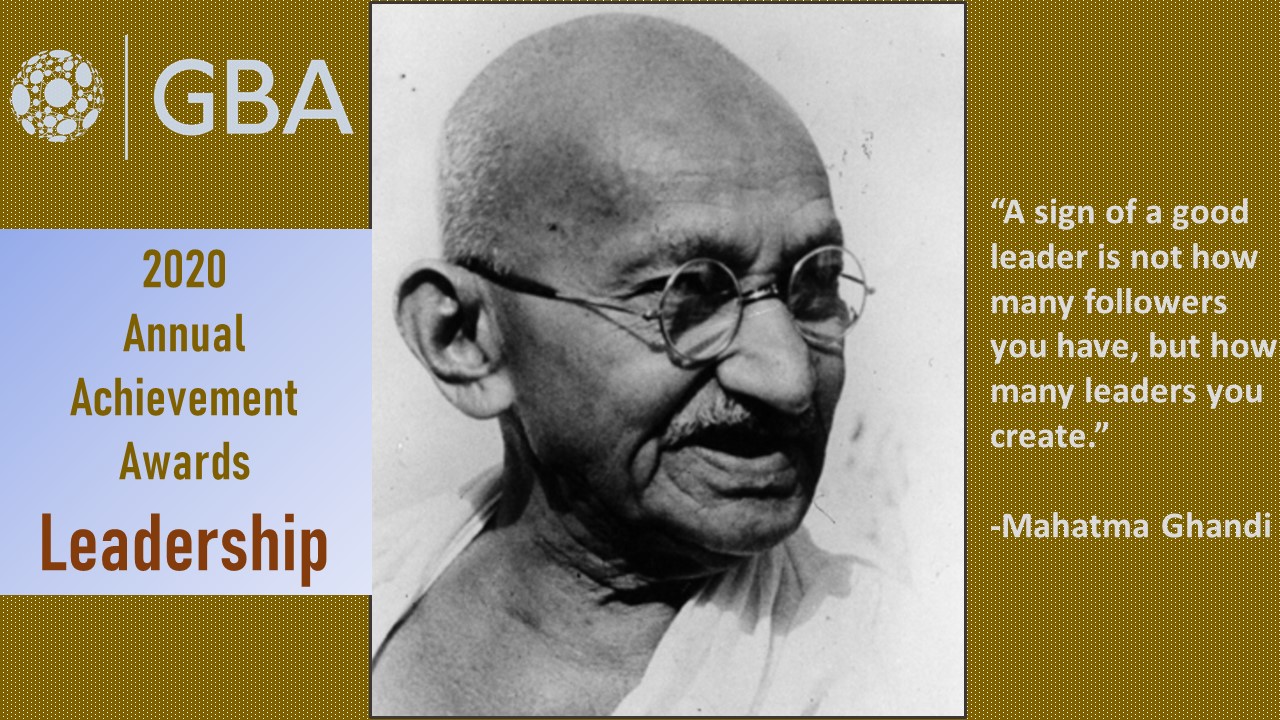 Leadership is the act of leading a group of people or an organization. This award acknowledges and celebrates exemplary leadership that has a significant and positive impact on advancing the theory and practice of blockchain technology. Leadership requires the ability to create and implement a vision for the team.  This award recognizes those who demonstrate leadership within their team that is impactful, affective, motivational, and consistent.

Leaders provide freedom of thought, resources, support, encouragement, and challenge. They have bold goals, get out of the way, and reward people for trying.  They are a pioneer of change. They motivate others and have a tangible track record to show it. They lead by example and inspire others to take smart risks and to drive positive change in their professional lives. 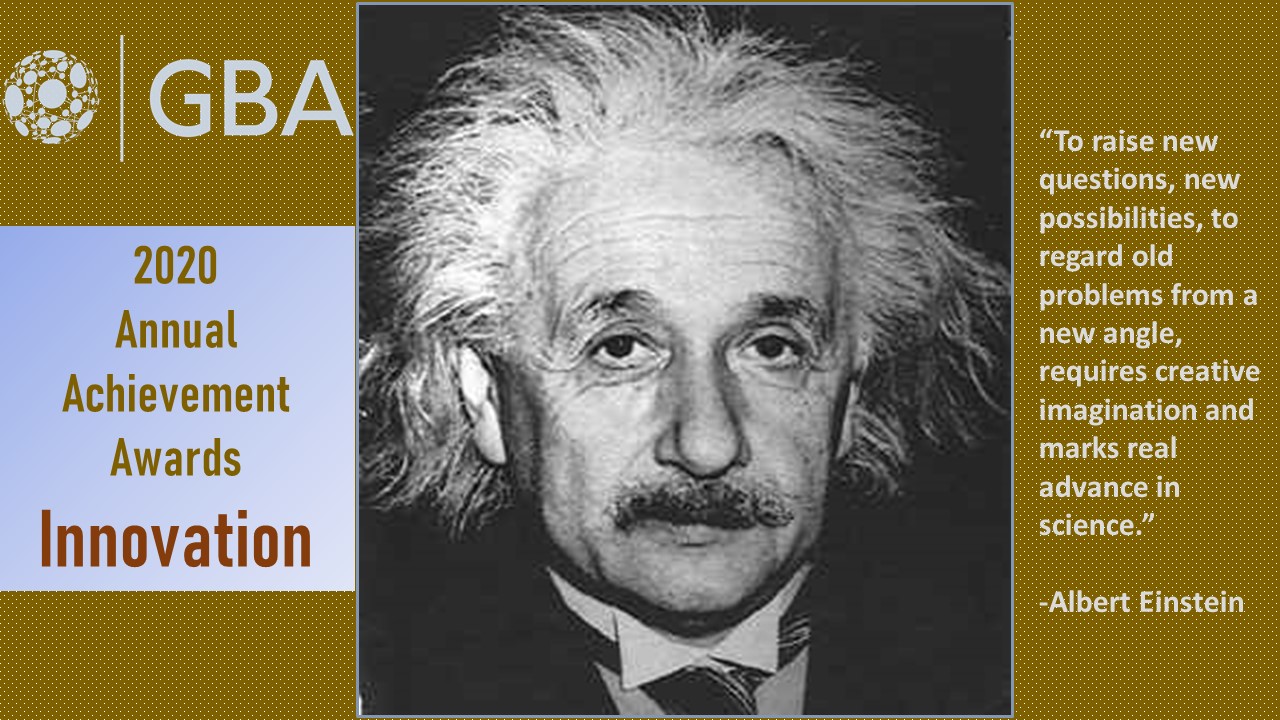 Innovation is turning an idea or invention into a product or service that creates value for people and organizations. We are looking for the application of blockchain-related ideas that are novel and useful but also applied and scaled.

These ideas must further satisfy the needs and expectations of users in the public or private sector.  An innovative solution has been implemented if it has been introduced, adopted and if it solves a real-world problem.

Innovation is also about staying relevant. In this time of unprecedented change, what may have helped an organization be successful in the past might no longer be effective in the future. We are looking for individuals that adapt and evolve to meet the ever-changing needs of their constituents and stakeholders. 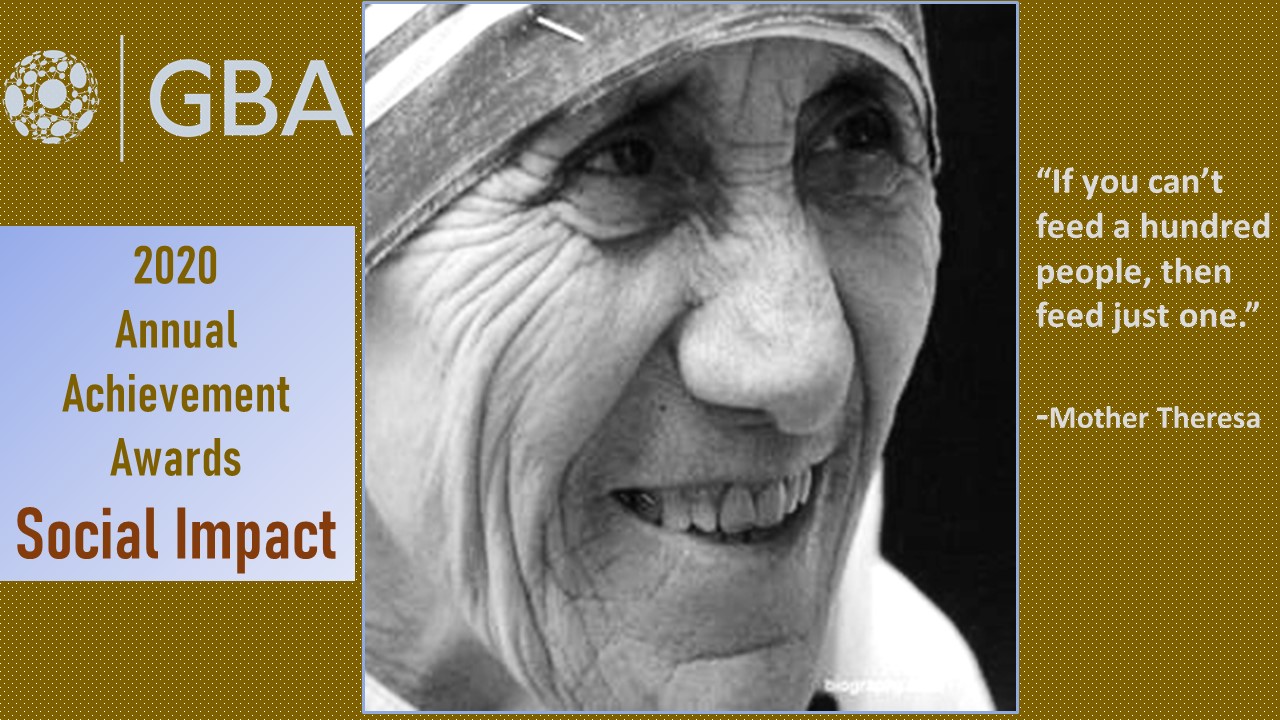 Social impact is the effect that an individual or organization’s actions have on the wellbeing of the community, society, or world at large. Social impact must improve the conditions around the current situation and bring a significant, positive change to the problem. It is similar to “social good”, but the change is more drastic. Tackling symptoms of problems remains insufficient, and the phrase “social impact” is often misused to imply even minimalist change.

Social impact must stand for a significant shift in the vision, the trajectory, or the culture of a society.  To really make a social impact requires action more than just ideas. However, this significant change takes time. With a clear vision of what could be, one individual or organization can start the process to affect real and lasting social impact. 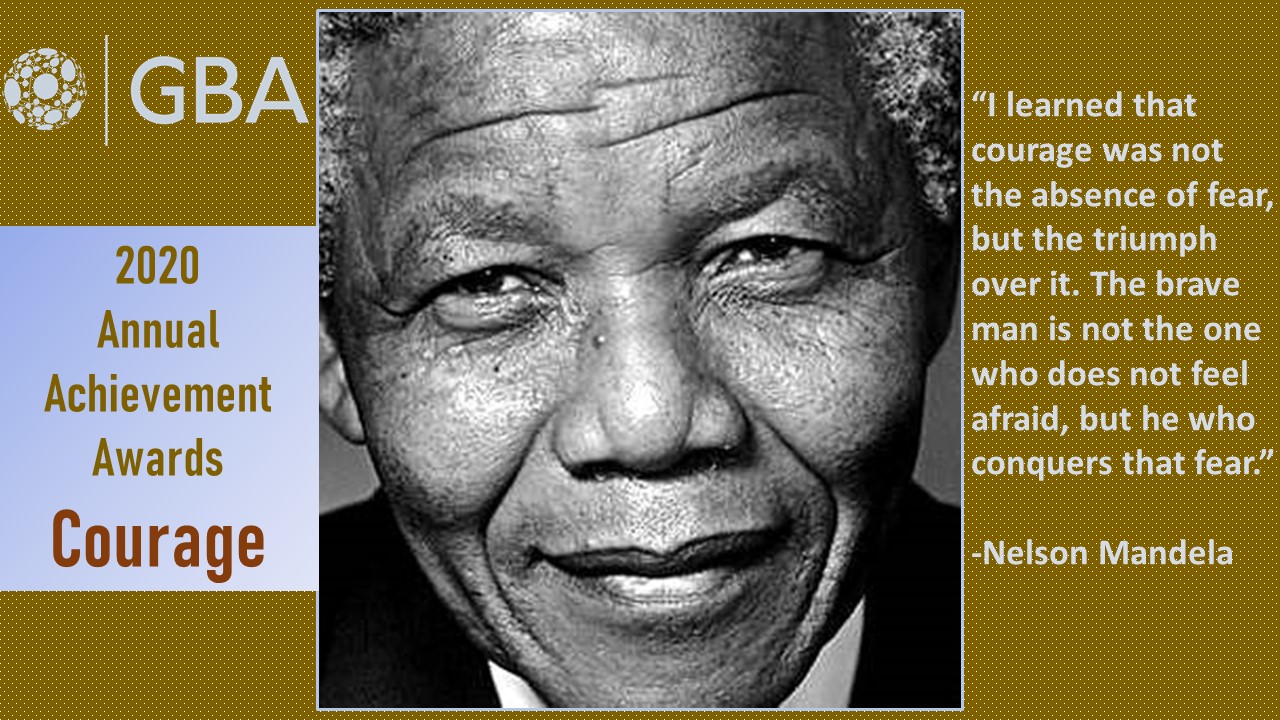 “Courage is being scared to death but saddling up anyway.”- John Wayne.

Blockchain challenges the traditional paradigms and norms that many hold today. Most people do not understand the impact of this technology. Others may understand it and be threatened by it. There is great potential for opposition, fear, and doubt. Sometimes navigating uncharted waters means taking risks for a vision that no one else sees. True courage is standing for one’s convictions, and not backing down to popular or powerful opinion, even at the risk of great personal loss. Courage is speaking up for what you believe because it must be said, no matter the cost, for not speaking would be cowardice. Courageous people are willing to endure personal sacrifice for the betterment of others and to defend values such as liberty, honesty, and justice.