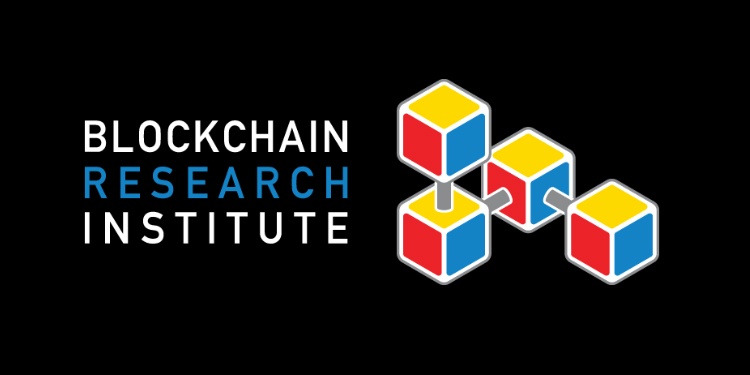 “We are thrilled to have GBA join the BRI and I look forward to working together. Thank you for your partnership,” said Don Tapscott, Chief Executive Officer of the Tapscott Group Inc., and Cofounder of The Blockchain Research Institute.

Funded by a membership consisting of international corporations and government agencies, BRI’s research program is founded on more than 100 projects documenting the strategic implications of blockchain on business, government, and society. The new program, BRI 2020, introduces new deliverables in addition to our research, designed to help our members not just navigate the blockchain revolution, but lead it.

GBA’s mission is to bring together all levels of governments from around the world with various industries for creating helpful dialogue that facilitates the efficient, ethical, and rational adoption of blockchain technology to increase the quality of life for all citizens on a global level.

By cultivating professional networking, training, and educational opportunities between technologists, lawmakers, application specialists, and those who want to learn about the new and emerging digital currencies, GBA acts as a catalyst in creating a public dialogue and positive leveraging of blockchain technology globally.