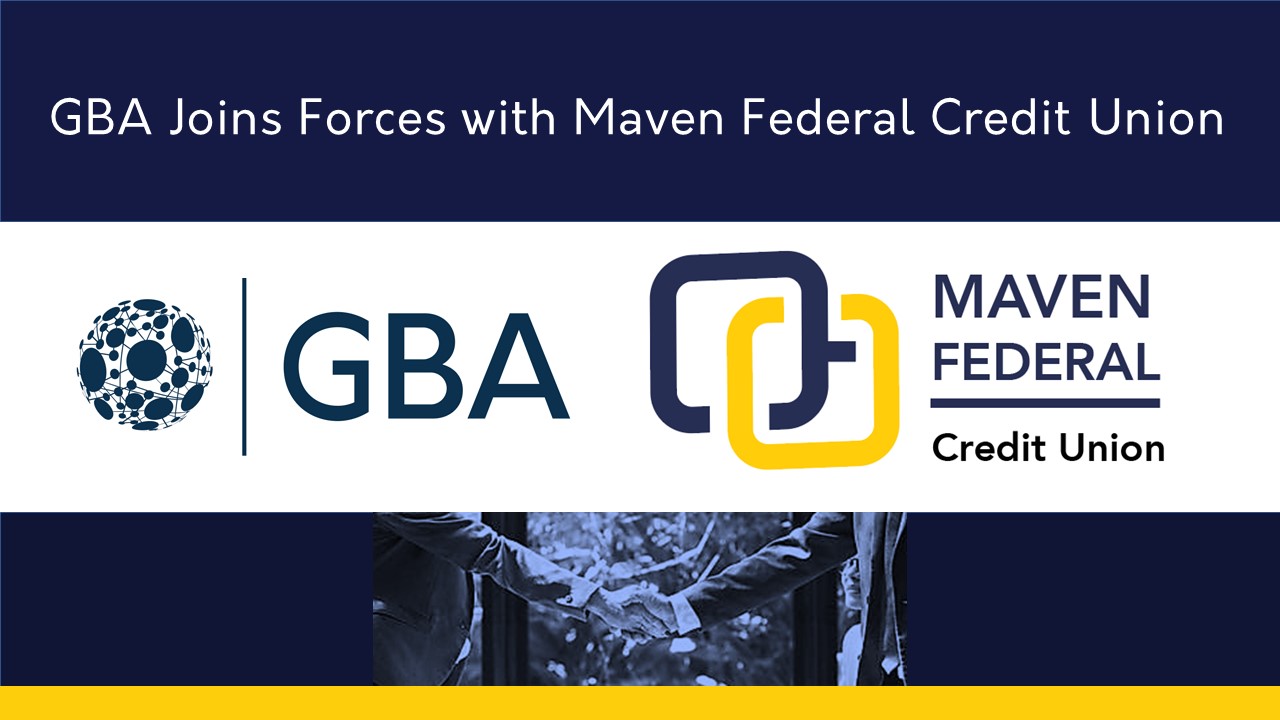 November 11, 2021- The Maven Federal Credit Union, www.mavenfederal.org, has announced the prelaunch of its website 2.0, allowing all GBA Members to join. The Prelaunch involves making the website live, beginning a campaign to raise funds and membership enrollment.

The site is currently a minimum viable product (MVP), a development technique, allowing a new product or website to be built with only the necessary features to satisfy early adopters. The final, complete set of features for the MFCU will be designed and developed after considering feedback from the product’s initial users. Feedback is welcome and encouraged from current and potential GBA members to create a sense of ownership amongst members through the MFCU’s open feedback loop.

This GBA-sponsored “bank” will be owned by its members. It can be upgraded through consensus to deposit funds and usage as a regenerative financial engine, powering future needs or innovation.

Why join? How are these services different from everyone else?

All customers in the MFCU network will receive key powerful benefits including:

The official charter will be received after the campaign has finished and a business package part 2 has been submitted to the NCUA.

The Charter to begin operations is scheduled to start in April 2022 per the timeline on MFCU’s website mavenfederal.org.

Disclaimer: The proposed Maven Federal Credit Union (MFCU) is currently in Precharter status, receiving Field of Membership approval from the NCUA. Precharter has authorized MFCU to gather consensus from membership through surveys to determine the products in demand and to raise funding from charitable contributions to begin operations. MFCU is subject to NCUA regulation and will complete its chartering after funding is complete and survey results are known. MFCU is a not-for-profit organization and is prechartered for an association common bond. An individual or an organization must be a member of the GBA in order to become a member of the proposed Maven Federal Credit Union. Upon successful chartering, all share accounts will be insured through the NCUA up to $250,000.