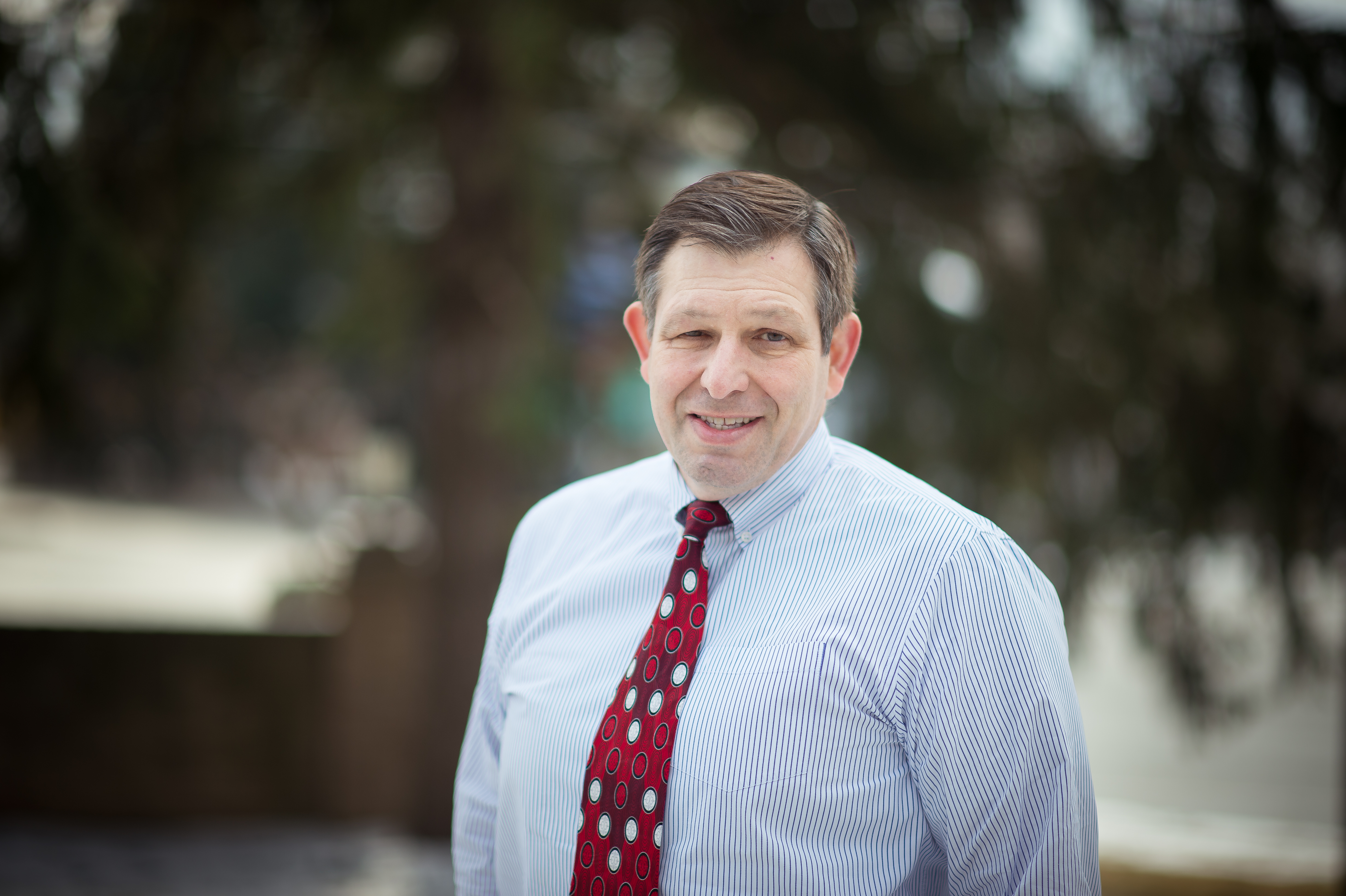 Gerard Hands Off Operational Duties
After careful consultation with members of the GBA Board and several trusted advisors, Gerard Dache has decided to back away from his operational role in the GBA. The organization has several brilliant, passionate, and capable people that can lead in many of the areas that he has been leading. So, he is transitioning many of his responsibilities to them.

He has asked David Vanderaar to be the new Chief Operations Officer (COO). He will be supported by Dave Anderson who will continue to build out the operational strategies and structures needed by a global organization like ours. Jordan Dache, Website Operations Lead, and Kyle McTague, Helpdesk will also be part of the operations team.

In his role as the COO, David Vanderaar will be interfacing directly with:

He will run the weekly GBA Operations calls, and the monthly global leadership team calls and manage and coordinate all operational issues.

So, what will Gerard be doing? Sipping a Jack Daniels on a remote island? He wishes. He is going to be focused on revenue for the GBA. He will be exclusively working on:

It is vitally important for the overall success of GBA that he stays laser focused on these items to get the resources that GBA  needs to sustain and thrive in a competitive business environment.

So, please excuse him if he is not as involved in many of the worthwhile pursuits the way that he has been in the past, but we all believe that this is the best role for Gerard to play in the journey of the GBA right now. And if successful, hopefully we will all be able to sip some Jack Daniels together on the beaches of the world.