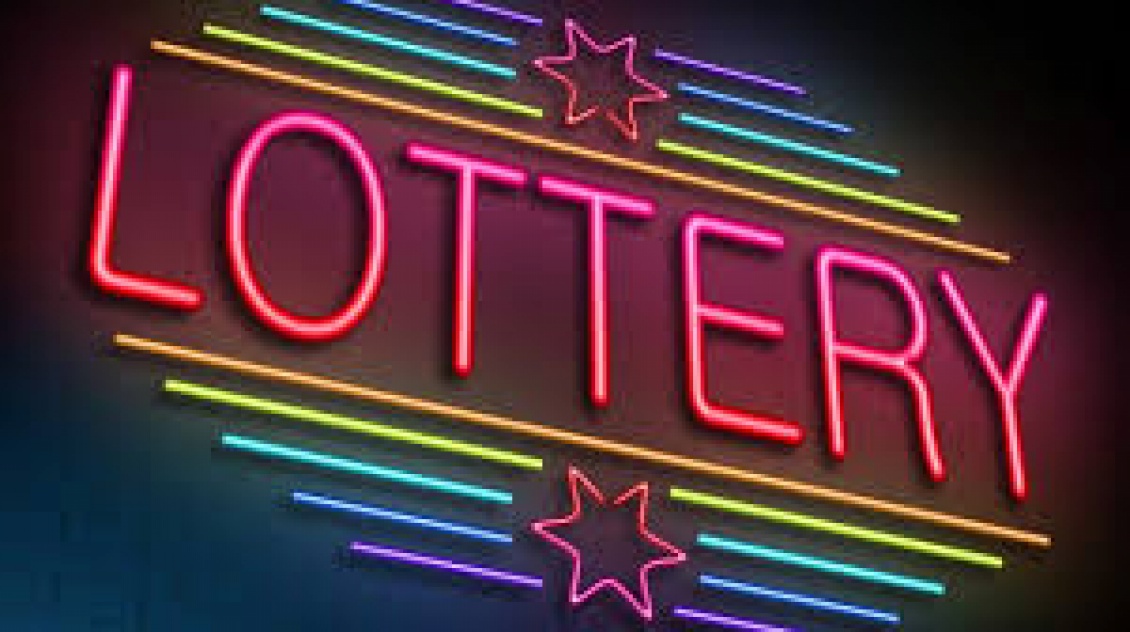 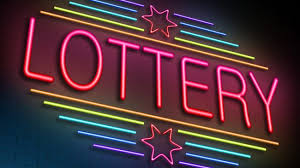 The Government Blockchain Association‘s Budget, Appropriations & Tracking Working Group is considering the launch of a new project that will establish an open source platform that allows local government entities to manage Lottery Programs. The open-source platform would be a public blockchain that would allow individuals to purchase lottery tickets with fiat or cryptocurrency. The system would hold the money in a smart contract until the lottery was over and the winner announced. Then the system would automatically disburse the funds to the winner based on the smart contract. The application would also be open source so that no one contractor would or could control the access to or distribution of the funds. The smart contract would ensure that all proper taxes were paid prior to distribution. The system would allow for full transparency that the funds were properly managed. However, there would be no disclosure of the identity of the recipient. This would maintain the privacy of the individual while ensuring the integrity of the system. The remaining funds would be held in the smart contract for the next phase, budget allocation.