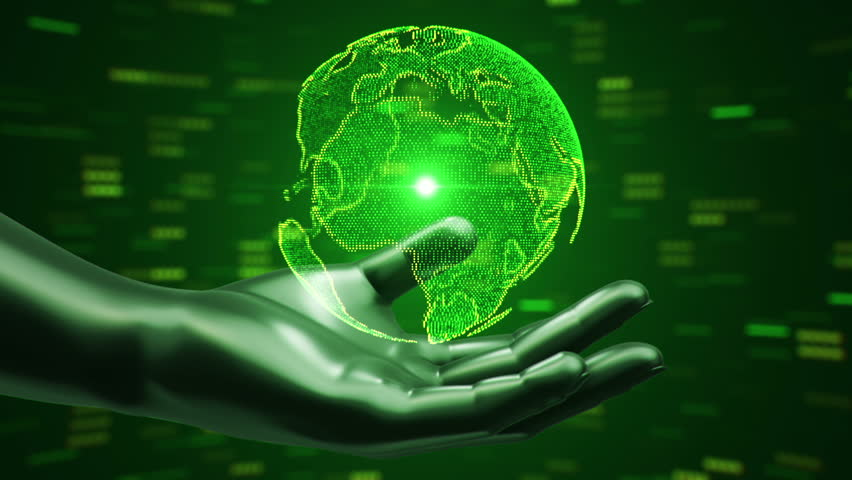 The Government Blockchain Association (GBA)is a member-driven organization. The members vote for GBA Electors (like an Electoral College). The Electors appoint the GBA Board of Directors. The Board of Directors appoint the GBA Operational Team and the Operational Team supports the GBA members in chapters and working groups. The governance model also incorporates Distributed Autonomous Organizational principles. These principles are intended to become more integrated into the organization as the technology and understanding of these methods mature. The following sections of this page describe the components and interrelationship of the components of the GBA Governance Model.

GBA Bylaws describes the GBA Governance Model. However, below is a brief summary of the model

Any individual or organization that complies with the GBA Ethics Statement and Code of Conduct can become and maintain a membership in the GBA. GBA Members have an opportunity to vote for GBE Electors and have an opportunity to earn GBA Tokens. GBA Tokens provide members with voting rights on balot initiatives proposed by the GBA Governance Working Group.

There are 21 Electors and they are chosen by the GBA members. They also elect the GBA Board of Directors. Becoming an Elector is not easy and requires the endorsement of two-thirds of the following groups: Regional Leads, Working Group Leads, Executive Committee, Board of Directors, and other Electors. The initial Electors have been appointed by the GBA Founder because they were instrumental in the establishment of the association and reflect the culture and values of the organization. They are:

This structure ensures that the GBA leadership is responsive to the needs of the members from around the world.

GBA Board of Directors

The GBA Board of Directors is responsible for the strategic direction and oversight of the Operational Team. They meet periodically to ensure that the organization is being managed in accordance with the GBA Bylaws, and plans. They also ensure that The GBA satisfies all relevant legal, statutory, and regulatory requirements to keep in good standing with appropriate authorities. The GBA Board of Directors are:

The people and their roles that lead the GBA organization from an operational perspective are listed on the GBA About Page. The GBA Leadership Team meets regularly with the Board of Directors and the Global Leadership Team. The GBA Executive Director is responsible for facilitating and conducting monthly meetings with the Working Group and Chapter LEaders on the First Saturday of each month. Three calls are conducted to support leaders globally and to be respectful of other commitments leaders may have.

The GBA Working Groups are beginning the journey towards distributed autonomous governance as a proof of concept. If it can be proven at a GBA Working Group and GBA Chapter Level, we can consider implementing these concepts and principles at regional, national, and global levels in the association. If successful, it could become a model for government organizations at some point in the future. We plan on sharing these lessons learned at our annual event at the US Capitol called The Future of Money, Governance, and the Law.

Distributed Governance of the GBA Token

The GBA Mining & Cryptocurrency Working Group is led by Joe Walton. He and the Working Group plan to use the GBA DAO to distribute and allocate GBA Tokens to GBA members. GBA Tokens are reward tokens for people that contribute value to the GBA global community. GBA will not sell GBA Tokens. GBA will only reward members with tokens for their efforts and accept them in exchange for GBA products and/or services. GBA tokens can be used to support membership voting on working-group and chapter level decisions. GBA Tokens may also be redeemed for GBA membership, training, conference, or sponsorship. GBA Tokens can also be exchanged with other GBA members for services or exchanged for other types of currencies or tokens.

GBA executive, management, and group leaders will be able to offer challenges to the DAO. Members of the DAO vote on the worth of the task to the GBA DAO members. The proposal also describes the completion criteria. When the work is complete the smart contract executes, and the DAO releases the tokens to the person who completed the work. GBA Tokens may also be used to vote on future DAO proposals.

The GBA is experimenting with a distributed method for organizations to collect revenue, identify work to be done, and pay resources to perform the work in a transparent, accountable, and rules-based method that increases public trust and confidence in organizations. The GBA is researching and developing new governance models for large, complex, organizations. If this can be accomplished and sustained, it could pave entirely new paths for future public and private sector governance. Come and join the GBA and become part of the future. Learn more at www.GBAglobal.org.