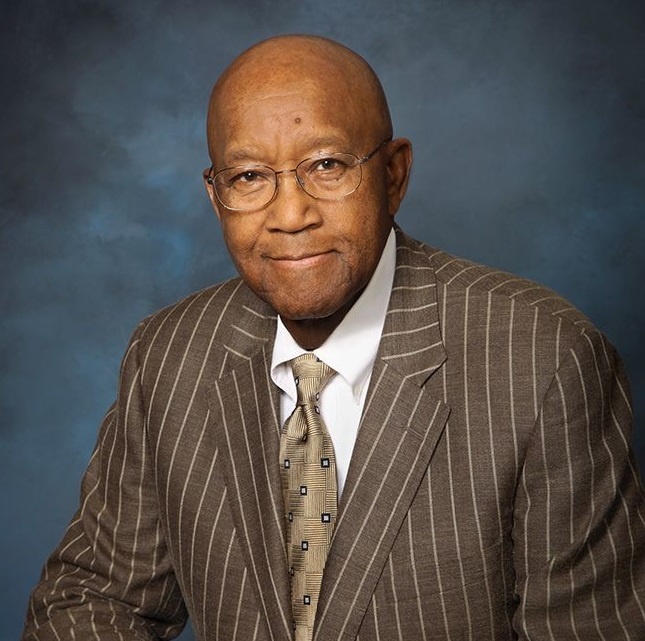 Broadcast live from Washington DC, June 18-19, 2021, with contributions from chapters around the globe, GBA will virtually present its’ annual state of the union to the world. The GBA global leadership team will present their blockchain results so far and discuss where we are headed for the next decade.

The featured Keynote speaker, Dr. Robert Brown will share his wisdom gained from decades of working with world leaders, industry titans, and civil rights leaders. The Washington Post called him a “World Class Power Broker”. Just some of his many accomplishments include:

Dr. Brown has handled communications and race relations during pivotal moments of the civil rights movement. His ability to build bridges between Democrats and Republicans during the Civil Rights heyday makes him an exceptional choice for blockchain leaders who will face inevitable backlash as this technology revolutionizes the landscape for many in power. How are we to move forward in a respectful and mutually beneficial manner?

As blockchain technology continues to disrupt every industry, GBA influencers will need to hear the lessons learned from this icon of history. 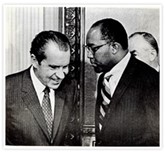 The Government Blockchain Association, (GBA), is honored to have Dr. Brown as a keynote speaker for Blockchain and Liberty for All.

“Political freedom must be accompanied by economic freedom for people to be truly free. Blockchain Technology is a new frontier in the economic landscape.” -Gerard Dache, Executive Director, GBA

You do not want to miss this event.
For more information, go to the event page.

Blockchain & Liberty for All