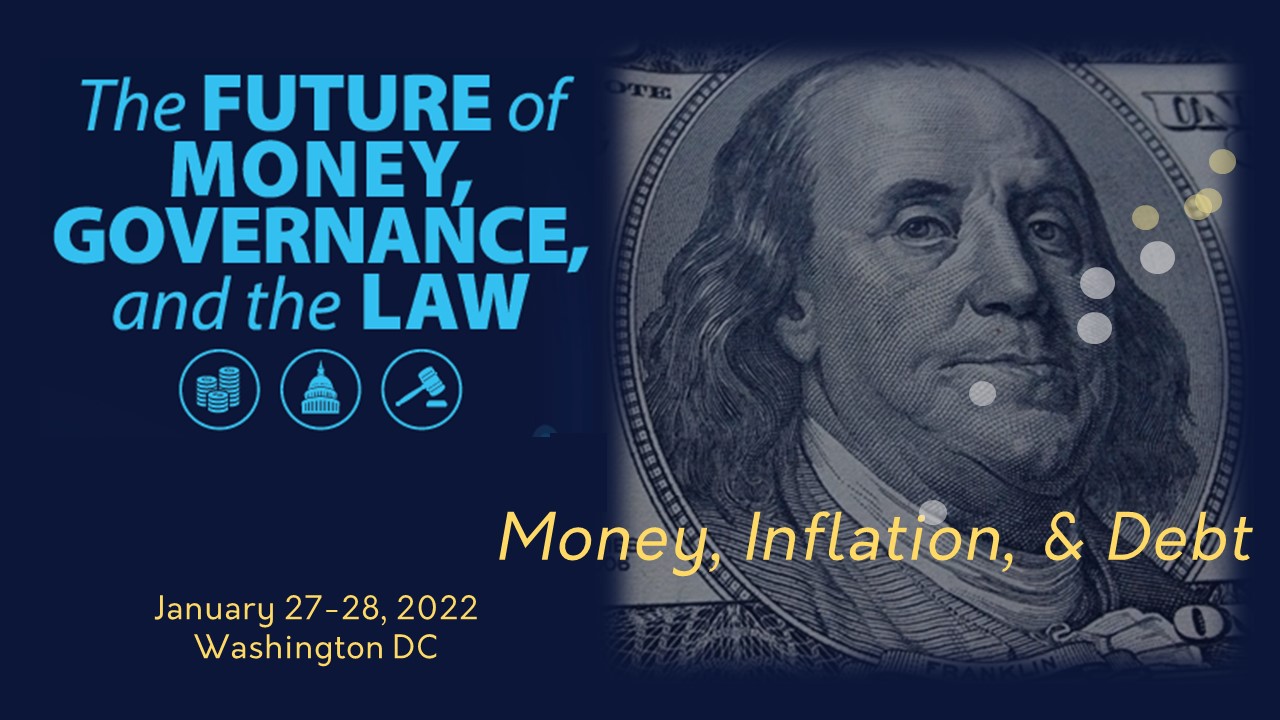 Congress just passed a $1.2 trillion spending package, aimed at mending the US roads and transport infrastructure.

Democrats claim the bill pays for itself through a variety of sources without raising taxes. But the Congressional Budget Office reported that the bill would add $256 billion to the deficit over the next 10 years. If taxes are not raised, where is the money coming from?

The CBO stated that the bill would raise about $50 billion by changing the tax reporting requirements for cryptocurrencies, among other measures. That would be half a billion per year out of a global market cap of $2.9Trillion. Other sources for the infrastructure bill will include unspent stimulus money. That stimulus money was created by adding $14 Trillion to the money supply. In one year.

In a post-pandemic world, businesses are facing the money, inflation, and debt circle, inspiring many to put their reserves into crypto. How will the tax reporting requirement changes affect businesses that interact with cryptocurrency? How will these requirements affect the individual? Will this new debt erode the value of the dollar?

This January, the Government Blockchain Association (GBA), will present The Future of Money, Governance, & the Law, live in Washington DC. and streamed globally. Topics will include:

Join the GBA community this January 27-28, live in Washington, D.C., or streamed globally, and learn how to navigate the changes that are coming.

Tickets are on sale now.