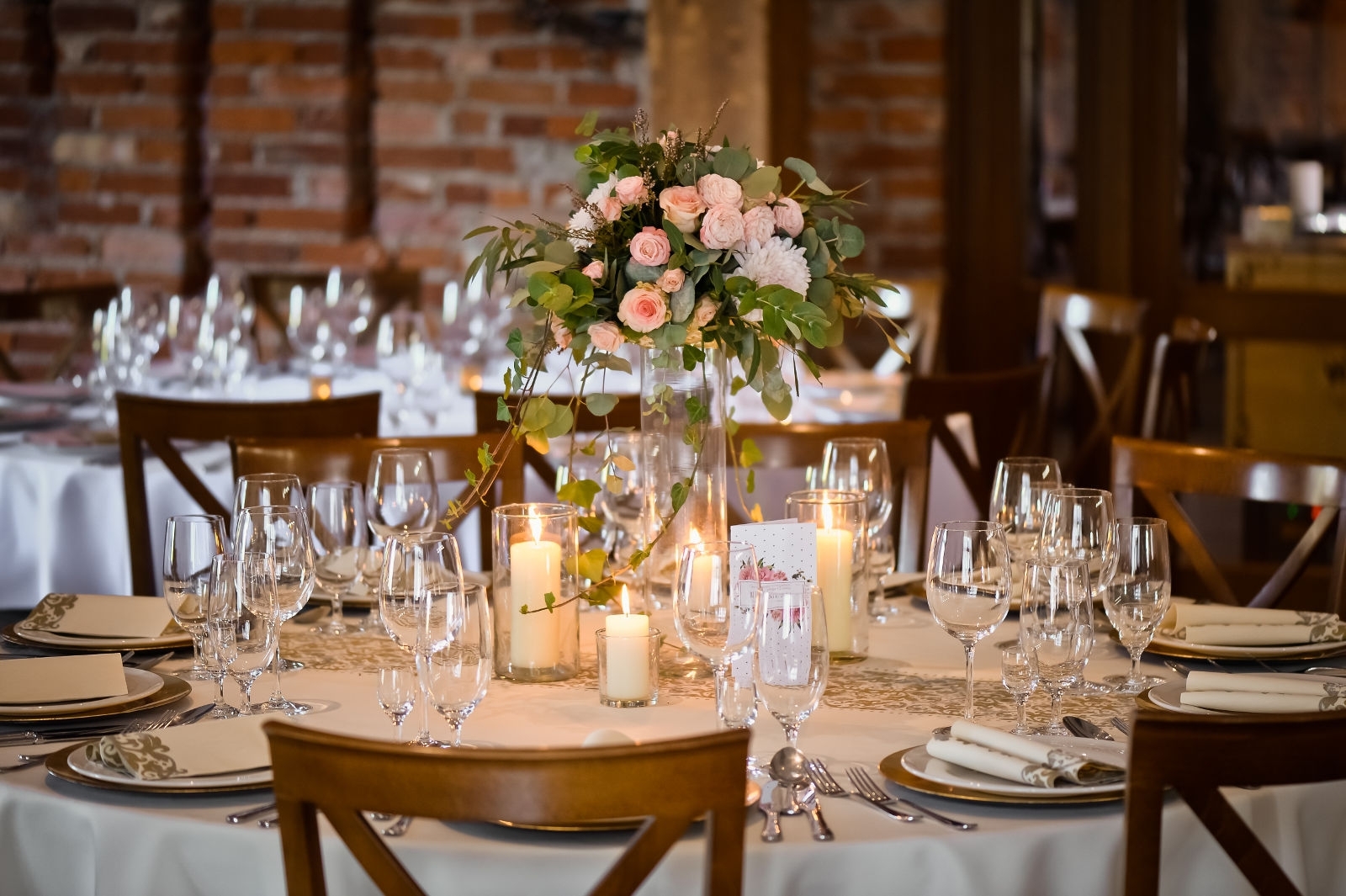 The Federal 100 Awards are the original and most prestigious awards in federal IT. This year marks the FCW Fed 100 30th anniversary of celebrating these exceptional individuals — from both industry and government — who are transforming government and its ability to deliver on critical missions.

Let’s flood the nominating committee with GBA members so that the world will know about the character, capability, education and exceptionalism of GBA members.  This will increase the value of the brand for all GBA members around the world.

There will be a celebration on March 28, 2019, to honor the leaders at all levels who have gone above and beyond to show how technology can be leveraged to make government run better.

Do you know someone who has gone above and beyond to make a true difference in federal IT over the past year?

Nominate them for a Federal 100 Award today at https://fcw.com/fed100