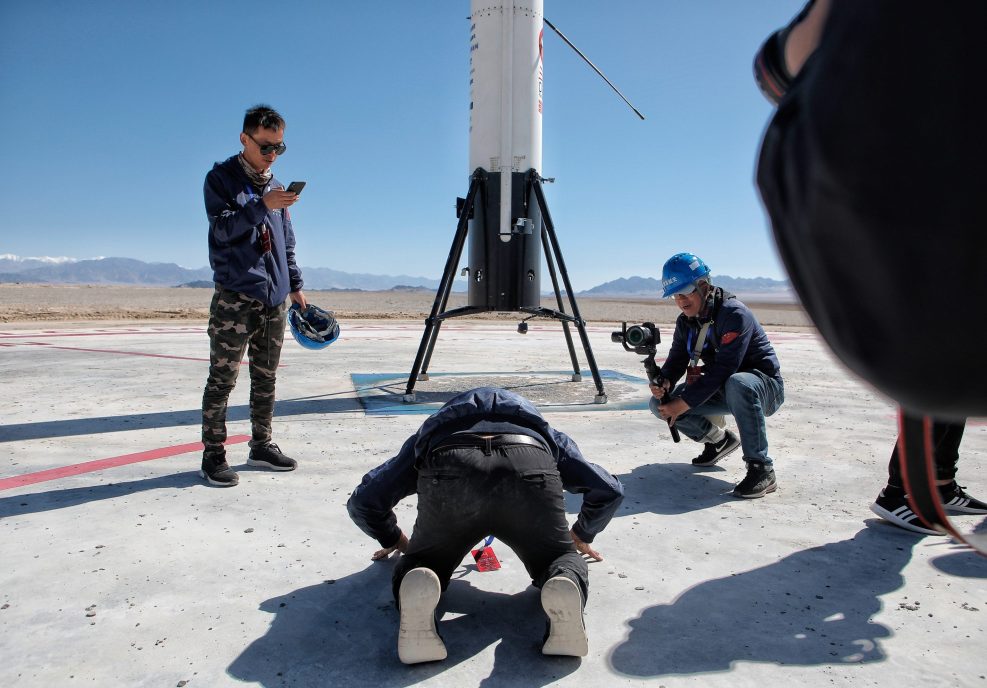 Back in  October 2019, President Xi Jinping of the People’s Republic of China publicly expressed his support for the potential of blockchain technology. Speaking at China’s 18th collective study session of the Political Bureau of the Central Committee, the President highlighted China’s  commitment to “seize the opportunity” presented by blockchain technology and emphasized the need to “strengthen the guidance and regulation of blockchain technology” according to the Chinese news publication Xinhua News Agency.

Although the Chinese Government has banned cryptocurrency and crypto-trading exchanges, their support for the underlying technology on which cryptocurrencies are built illustrates the PRC’s subtle understanding of this emerging technology. So much so that China’s 13th Five Year Plan mentions blockchain-related technologies as the foundation for a future strategic framework that will offer a technological advantage for China. The PRC’s spending on blockchain technology will reach over $2 billion in 2023, a report by global market intelligence firm International Data Corporations Worldwide showed in an article by Bloomberg Government, May of 2020.

This same firm, IDC Government Insights, said it anticipated US federal agencies would spend more than $123 million on blockchain in 2022. This gap in projected blockchain investment will manifest in a US lag across every industry from healthcare to education, to supply chain to smart cities, to digital identity, to space exploration.

China Daily reports that China’s expenditures on blockchain technology will see a compound annual growth rate of 65.7 percent from 2018 to 2023. In addition, as of September 2020, China has applied for 4435 blockchain patents, accounting for approximately half of the total applications worldwide. Another report, undertaken by ‘Securities Daily’ in 2019, mentioned that 32 provinces and municipalities across China had published some form of blockchain policy legislation.

Not even the pandemic seems to have swayed Chinese commitment to blockchain investment. Although the Asia/Pacific Region experienced a decline of 6% in blockchain spending in 2020, this was less than the global decline of 7.7%. Sustained interest was also reflected in a recent survey of 350 Chinese companies, conducted by the Blockchain Branch of the China Federation of Logistics and Purchasing and the Internet Industry Research Institute of Tsinghua University. The survey revealed that over 70% of companies would not reduce their capital investment in blockchain projects, and over 20% of the companies stated that they would increase investment.

2020 was a big year for blockchain projects in China after President Xi Jinping pronounced his support of the technology at the end of 2019. Since then, they have built the Blockchain Service Network as China’s platform to unify disparate blockchain projects while still maintaining all control

One thing is clear from this exponential growth, the PRC expects to use blockchain technology to advance its global position while the US continues to show little concern.