A purely peer-to-peer version of electronic cash would allow online payments to be sent directly from one party to another without going through a financial institution. Digital signatures provide part of the solution, but the main benefits are lost if a trusted third party is still required to prevent double-spending. We propose a solution to the double-spending problem using a peer-to-peer network. The network timestamps transactions by hashing them into an ongoing chain of hash-based proof-of-work, forming a record that cannot be changed without redoing the proof-of-work. The longest chain not only serves as proof of the sequence of events witnessed, but proof that it came from the largest pool of CPU power. As long as a majority of CPU power is controlled by nodes that are not cooperating to attack the network, they’ll generate the longest chain and outpace attackers. The network itself requires minimal structure. Messages are broadcast on a best effort basis, and nodes can leave and rejoin the network at will, accepting the longest proof-of-work chain as proof of what happened while they were gone

2017 was a breakout year for Initial Coin Offering (ICOs)

His article states that in legal terms, ICOs raise many questions.  For example:
1)  What regulation should be applied to this new method of funding?
2)  What is the legal status of the tokens issued through these operations?

If 2017 was the year of the ICO, it seems as if 2018 is destined to become the year of regulatory reckoning. Things have already begun to heat up as countries around the world grapple with cryptocurrencies and try to determine how they are going to treat them. Some are welcoming, others are cautious. And some countries are downright antagonistic. Here is a brief overview of how 15 countries/unions from various regions are treating cryptocurrency regulations.

The SEC has recently added a new cryptocurrency task force department. They have now hired a new crypto advisor. Valerie A. Szczepanik already has an extensive background in Wall Street and has been a regulator for quite some time now. Szczepanik has been appointed to facilitate the application of securities laws to ICOs and digital currencies.The position is new, and her official title is “Associate Director of Division of Corporation Finance and Senior Advisor for Digital Assets and Innovation for Division Director Bill Hinman,” Sheesh!

The Initial Coin Offering, commonly called the ICO, solves many of the issues a city faces every time they need to fund a civic project.

When a city needs to fund a local project, the city generally has limited choices for funding. If the city does not have existing funds for the project or the legal right to transfer extra funds from another project to the new project, the city generally must perform a referendum to issue a municipal bond. The results of the referendum have, in its balance, the ability for the city to obtain funding from its citizens necessary to maintain a sound and future-driven direction. However, the referendum will sometimes fail, leaving the city with few remaining alternatives to complete these well needed projects.

Is there a chance for blockchain without Cryptocurrencies?
Cryptocurrency Rules and Regulations
https://hackernoon.com/is-there-a-chance-for-bl...

At the moment governments and big businesses are avoiding cryptocurrencies like the plague. On the one hand, allowing Bitcoin as an additional currency could ruin local currency value. On the other, governments want to maintain their monopoly over printing new money.

That’s why there’s a big gap between the cryptocommunity & real blockchain adoption. Sorry, but this revolution is happening slowly and is unfortunately connected with fraud.

The document attached herein is a clear picture about Africa´s adoption and regulatory situation by country. 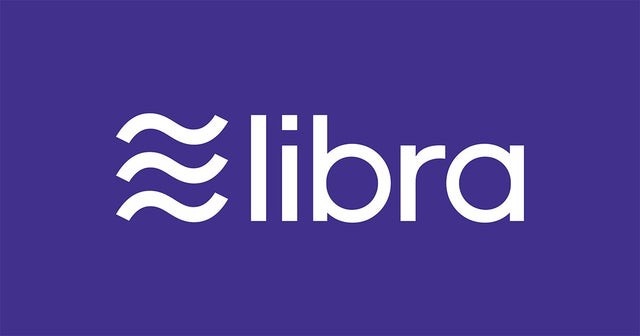 NEW DIRECTIONS FOR GOVERNMENT IN THE SECOND ERA OF THE DIGITAL AGE
Government   Healthcare   Cryptocurrency Rules and Regulations   Education   Future of Money, Governance & the Law
https://www.blockchainresearchinstitute.org/new...

We created this report to assist governments in exploiting the next era of technology in their own operations, within their economies and society, and with their allies and global partners. The Blockchain Research Institute produced it in collaboration with the Washington DC based Chamber of Digital Commerce and a group of experts from several countries. To make the report more concrete, we chose to focus on the opportunities and challenges facing the new administration in the United States as an exemplar of what government could do.