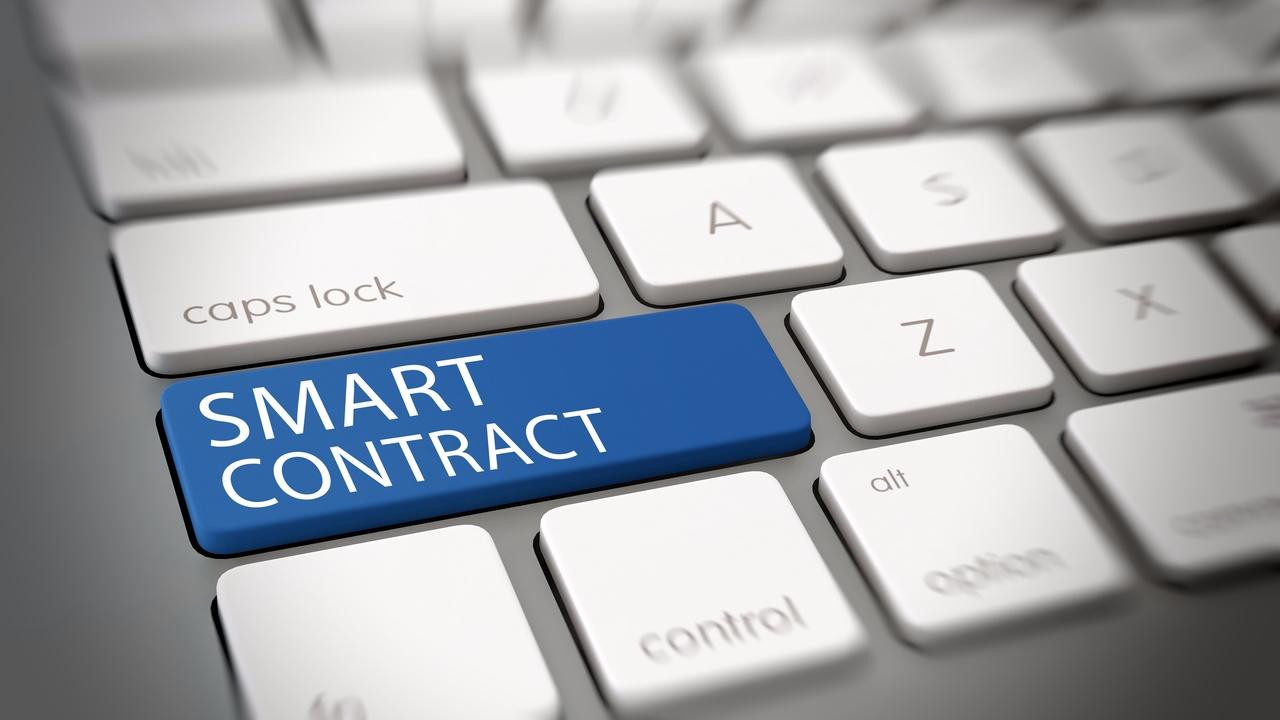 We are excited to announce the GBA Smart Contract Trusted Party Initiative. It may seem odd to launch an initiative focused on trust when so much has been written on how blockchain is supposed to bring about a world with no-need-for-trusted-parties. Make no mistake, blockchain technology can help eliminate traditional trusted intermediaries. Smart contracts democratize and decentralize trust, but it would be a mistake to think they are capable of eliminating all or even most trusted intermediaries. Through our Smart Contract Trusted Party Initiative we will leverage the collective wisdom of the GBA community to develop a framework to assess the trustworthiness and reliability of new intermediaries in this new paradigm: smart contracts, their developers and blockchain oracles. This framework will include identifying pertinent criteria and quality assurance standards to provide transparency, mitigate risks, and establish confidence that smart contracts will operate as intended. Ultimately, the goal is to have this framework reside on the blockchain.

What are Smart Contracts?

Smart contracts are integral to the potential for blockchain technology. They incorporate the benefits of blockchain technology (transparency, resiliency, efficiency, cost-savings, immutability, security), but have the flexibility for more complicated transactions and innovative use cases that will bring disruption to the private and public sectors. But, what are they exactly? The short answer is there is no universally accepted definition of what a smart contract is. Technically, a smart contract is computer program built on a blockchain platform with preset rules that executes “deterministic algorithms” when initiated by a user or another smart contract and records the output in a transaction on the blockchain. Colloquially, we can think of smart contracts as applications that can verify and enforce the terms of agreements through the blockchain. For the GBA Smart Contract Trusted Party Initiative, we are focused on smart contracts within the context of public, non-permissioned blockchains.
Trust and Reliability Issues with Smart Contracts

For all the potential benefits of smart contracts, this technology is still in the early stages of development. There have been numerous high-profile mishaps with serious consequences due to issues such as coding errors or programming bugs. Smart contracts suffer from the same latency and scalability issues that developers for blockchain platforms like Ethereum currently face. To the extent smart contracts act as agreements to exchange goods and services in the real world, parties will face issues involving contract formation and modification, performance issues, and dispute resolution. Truly unlocking the full potential of smart contracts paradoxically will require reliance on third-party information sources that can verify and capture real-world data and occurrences and commit them to the blockchain for use by smart contracts. They serve as a bridge between blockchain’s deterministic limitations and life in the real world.

Through the Smart Contract Trusted Party Initiative, the GBA seeks to provide a framework and criteria for assessing the trustworthiness and reliability of smart contracts by addressing not only the smart contracts themselves, but those behind them and the blockchain oracles that are critical to their success.
Consumers constantly seek third-party assessments of the trustworthiness and reliability of providers of goods and services to have confidence that their expectations will be met. Online marketplaces like Amazon, eBay, and Etsy all feature crowd-sourced reviews and feedback that consumers value. Even online marketplaces such as the notorious Pirate Bay had a ratings system that provided information about the trustworthiness of the providers of illicit goods using a rating scale with skull-and-crossbones emojis to reflect reliability! Even in the cryptocurrency world, before the proliferation of options for purchasing and trading cryptocurrencies, those interested in acquiring Bitcoin and other cryptocurrencies did so in face-to-face transactions, such as at Buttonwood meetups. Public and private sector actors have to account for their fiduciary duties, compliance considerations and legal requirements in their purchasing decisions. These obligations and concerns about reputation and whether a counterparty will deliver as expected will remain even if such transactions occur through smart contracts.

Smart contracts still lack maturity, but these trust issues will only grow as they become more widely adopted and deployed across different blockchain platforms. The GBA through this Smart Contract Trusted Party Initiative seeks to be a resource and provide a forum for tackling the challenges to come involving the trust and reliability of smart contracts.