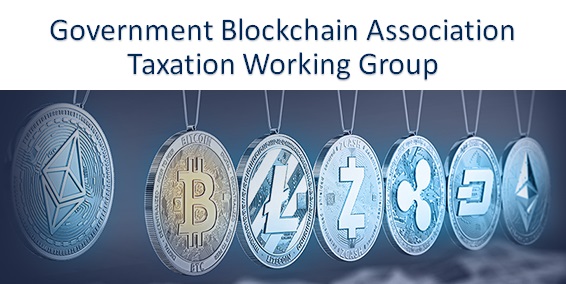 Governments around the world have had an epiphany.  It has dawned on them that all this economic activity in the cryptocurrency space is creating massive amounts of wealth.  However, failing to legitimize the value of the cryptocurrencies and digital assets are also keeping those revenues in grey markets and out of the treasuries of government institutions.  Now, that is beginning to change.  Here are a few examples of governments taking a look at cryptocurrencies and blockchain from a revenue collection perspective:

But, beyond this, some governments have begun to compete for wealthy taxpayers.  They realize that income sources are becoming divorced from physical locations in ways that were totally unimaginable 20 years ago.   For example, Puerto Rico and Estonia are two places that are drawing huge sums of capital from outside of their borders.  Puerto Rico has tax policies that attract crypto millionaires and Estonia has an E-Residency program that allows anyone to virtually move into their economy by paying a small fee.  Some have projected that Estonia could become one for the wealthiest countries in the world because of their approach to blockchain and digital assets.

What does this mean for government revenue officials?  Clearly, crypto currencies are here to stay. They will continue to become greater and greater segments of the global economy.  Some governments have already recognized this and are working to prepare for that reality.  The real question is, when that day comes, will our governments be ready?

To Become Part of the Solution:

Join the GBA Taxation and Revenue Collection Working Group at www.gbaglobal.org/groups/taxation-revenue-collection-working-group.  You must become a GBA Member first, than you can join the WorkingGroup.

For Advice About This Subject, Contact These GBA Member Organizations: