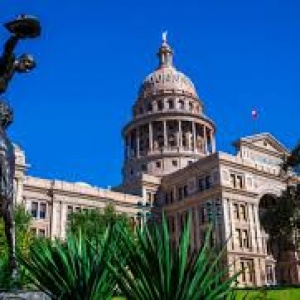 While Texas might be known to take pride in its open and relatively regulatory free business atmosphere, the Lone Star State’s reputation might change with the introduction of H.B. 4371  by Republican Rep. Phil Stephenson. The bill was referred to the Texas House Pensions, Investments and Financial Service Committee on March 25. The H.B. 4371 is designed to regulate cryptocurrencies and their use in Texas. Specifically, H.B. 4371 seeks to ban usage of anonymous cryptocurrencies between unidentified parties.  If anonymous peer-to-peer transactions were to occur, Texas would be inhibiting business through regulations instead of deregulating business and spurring commerce.

Additionally, within Section 3 of H.B. 4371, is a definition of blockchain technology (distributed ledger) — an important step for future technology bills. If H.B. 4371 becomes law, blockchain technology will be legally defined by the Texas legislature. Thus, the codification of its definition could negatively impact future blockchain-based technology legislation. While H.B. 4371 is still undergoing committee review, the progress is important to watch because its future will impact the regulation of cryptocurrencies; not only in Texas, but could very well serve as an example for additional states.