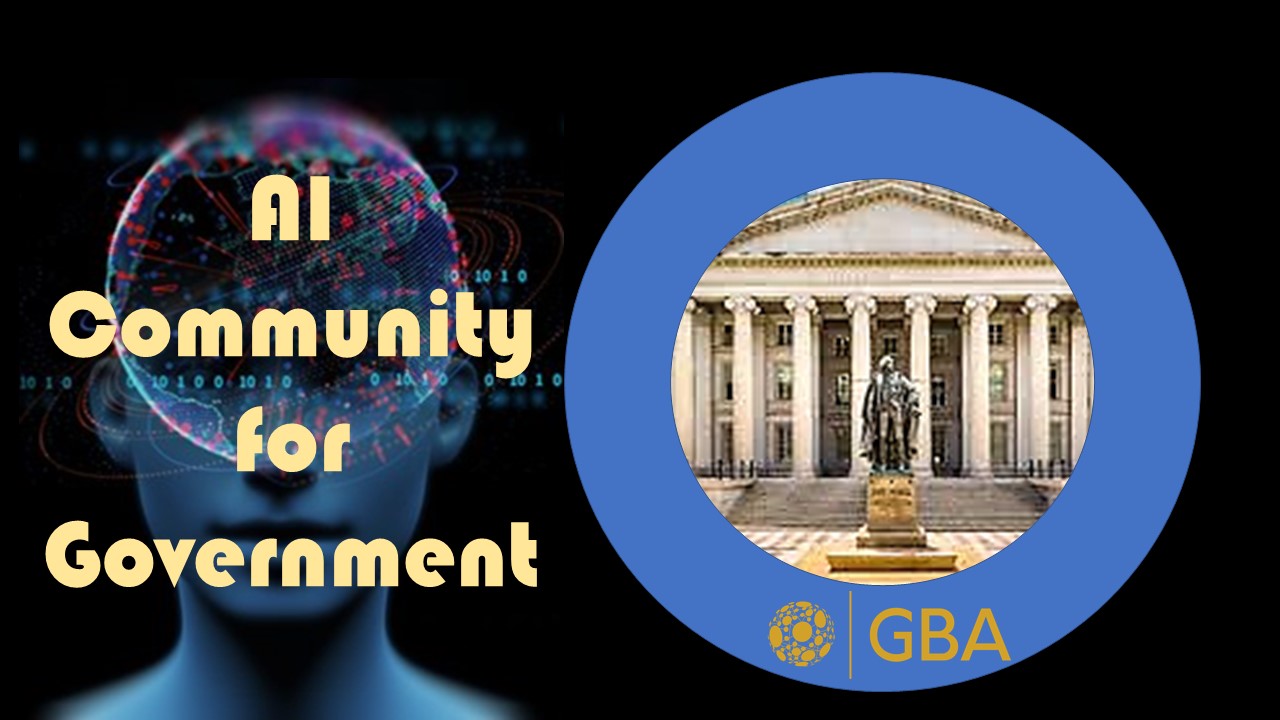 OKI Mek, the Chief AI Officer for US HHS, heads up the GBA’s  AI for Government Community of Interest.

Washington, DC. February 2021. The GBA launched the AI for Government Community of Interest led by OKI Mek (Chief AI Officer for US HHS).  This group is open to all government employees, anywhere in the world, who would like to discuss their government’s ethical use of artificial intelligence.

The inaugural meeting was attended by government officials from the Middle East, the United Nations, Canada, and the United States. The format of the meeting includes insider discussions followed by a presentation. In this first meeting, attendees learned how one government agency saved $30 million by using artificial intelligence to improve their acquisition processes.

Future meetings will include topics such as:

A repository has been established for members to share regulatory language and other information beneficial to government AI professionals. This Community meets on the first Tuesday of each month. Please contact Oki Mek at oki.mek@hhs.gov for more information.

“The use of Artificial Intelligence by governments will need to be crafted within the confines of an ethics framework. Otherwise, our grandchildren will suffer harmful consequences that will be difficult, if not impossible, to undo.”  -Gerard Dache, Executive Director, GBA