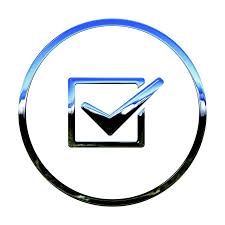 Mr. Allman is a candidate for the US Congress  (California 52nd Congressional District) and is running on a direct democracy platform.  What that means is that for every issue, voters in his district will be able to use a blockchain-enabled website to securely log their opinions, and Allman will follow the will of the people.

Mr. Allman is the first candidate for national office running on a platform of Direct Democracy. Direct Democracy is simple. He pledges to vote on issues the way the voters of the 52nd Congressional District, tell him to vote, on an issue-by-issue basis. It doesn’t matter what the political parties say, or the special interests, or the lobbyists, media, or anyone else.

Michael has been speaking nationally about blockchain enabled  voting at several GBA sponsored events.  He is hoping to influence Washington in a way that makes legislative representatives more responsive to their voters.  More details about his campaign can be found at: www.allmanforcongress.com