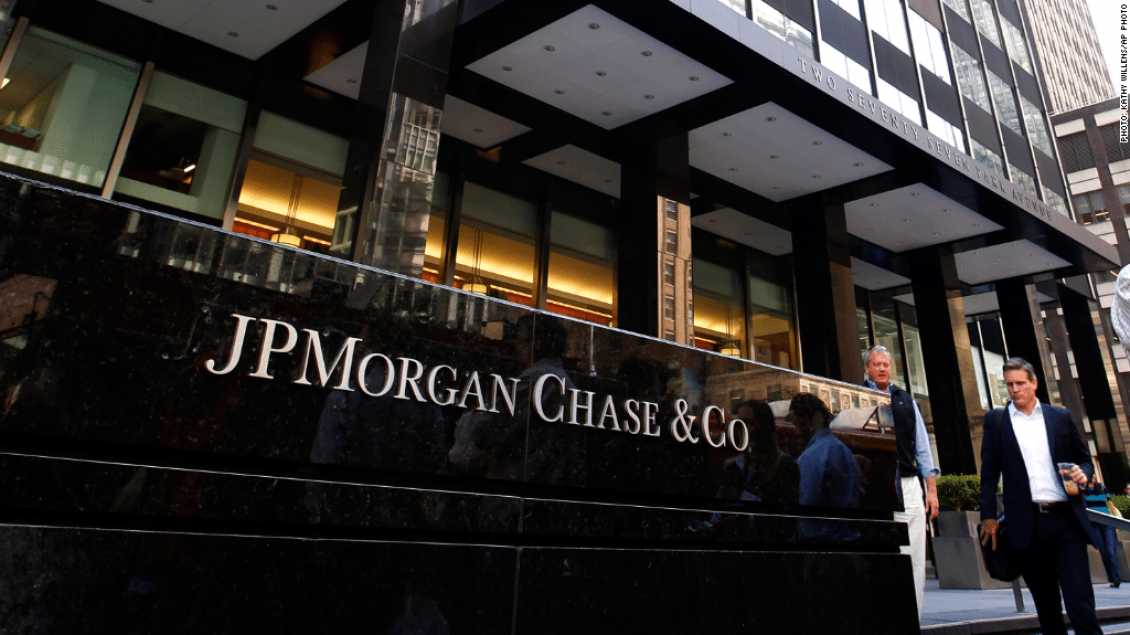 Possibly the industry that faces the greatest threat from cryptocurrency and blockchain technology is the banking and financial services. If individuals and organizations can transact directly without the cost and delay of the financial middlemen, then there will be less of a need for banks and other centralized controllers of our money.   That does not go over well with financial institutions and regulators.

Why is it not surprising?  Because this technology has the potential of throwing the entire financial services industry into chaos.  In a November 2017 interview with Bloomberg, Citigroup CEO Michael Corbat predicted that Bitcoin’s threat to the financial system will cause governments to fight back, and he continued by saying that Bitcoin and other cryptocurrencies would meet the same fate as those in China, where cryptocurrency exchanges were recently banned.

However, not everyone holds that opinion. Christine Largarde, Head of the International Monetary Fund  (IMF), said: “Governments should consider offering their own cryptocurrencies to prevent the systems from becoming havens for fraudsters and money launderers.” And William Mougayar, former advisor to the Ethereum foundation, and famous writer on blockchain topics says one of the main problems in moving towards legal adoption of cryptocurrencies is that the authorities do not really know how they work. In an interview for CNBC, he stated: “The SEC is still trying to educate themselves, not just educate the public.”

On July 1, 2017, Avi Salzman of BARRON’S states, “It’s easy to dismiss the digital currency as an outlandish, even dangerous fad. Don’t. Even if Bitcoin ultimately falls apart or crashes, its underlying technology- known as ‘blockchain’- is likely to disrupt financial markets for years to come.”  The financial markets will be disrupted. Having some foreknowledge of these trends will be invaluable in moving forward in 2019.

The bottom line is, cryptocurrencies and blockchain technology are stirring up a hornet’s nest.

If you are involved in the financial sector and are concerned, learn more by exploring these resources: