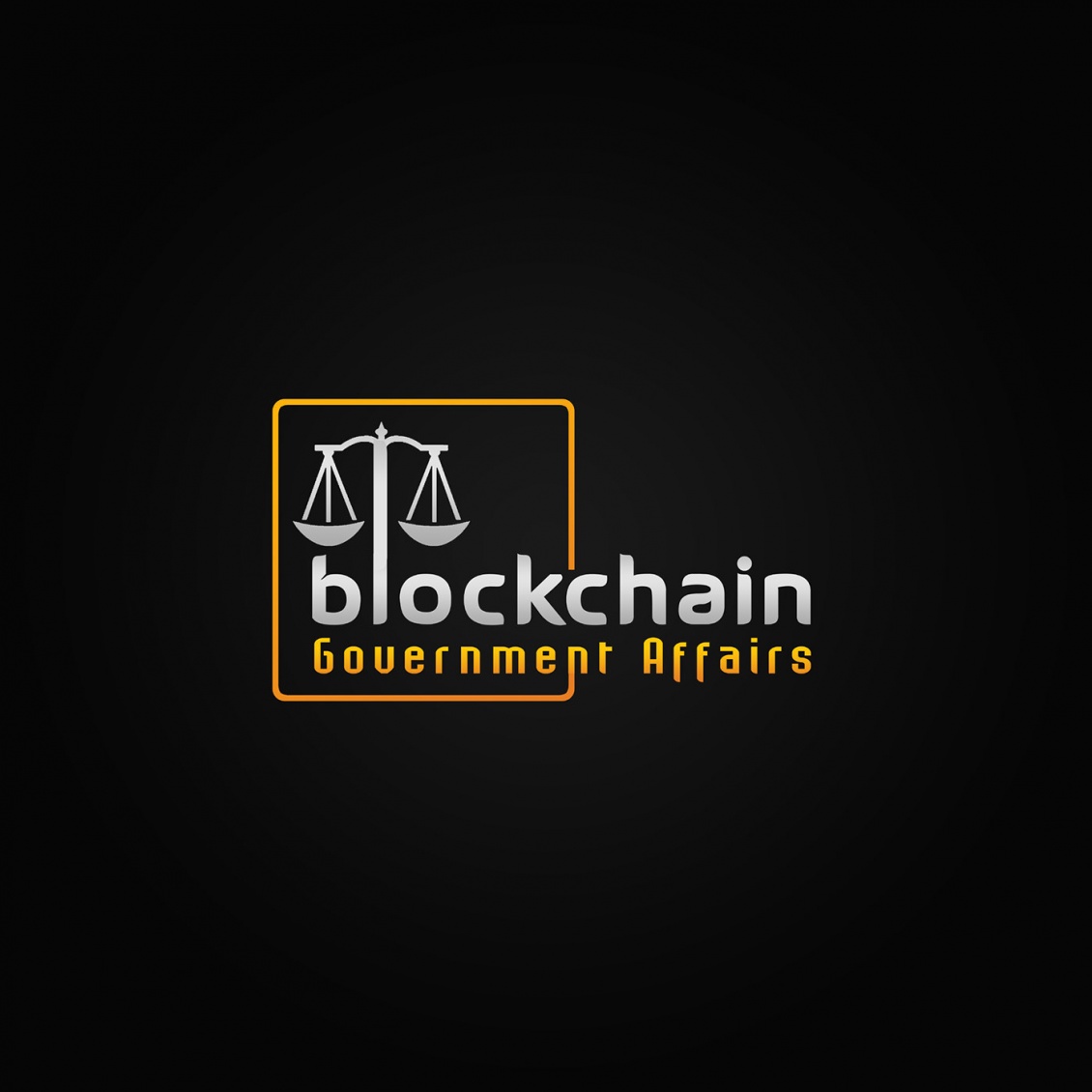 Governments across the globe have been jolted by the sheer wave of disruption bought by blockchain technology. They can’t shy away from the fact that adoption of blockchain is the key to moving forward. Policy makers and legislative bodies, at the federal and central level, have realized the need to embrace emerging technologies to reap the benefits of innovation.

Karnataka, India’s southern state, has taken the lead by announcing the first Indian state to unveil blockchain policy. Karnataka government in collaboration with PwC has announced the creation of a marketplace for intellectual property rights using blockchain. Telangana, a newly formed state of the Indian Union, has developed a Blockchain District near Hyderabad, the capital city of the state. West Bengal has started a pilot project on issuing birth certificates on the blockchain. India’s planning commission body, “Niti Ayog” has acknowledged the significance of blockchain and is bullish on it. Niti Ayog’s CEO, Mr Amitabh Kant, has stressed upon the need for using blockchain to reduce the backlog of cases in Indian judiciary.

Social welfare schemes of the government, more often than not, do not benefit the intended beneficiaries because there are ghost beneficiaries who play spoilsport and the deserving lot continues to suffer. India being an agrarian state has faced problems in handing out subsidies to farmers who need it the most. Illiteracy and lack of access to the banking system is one of the main reasons why even well-intentioned schemes like Direct Benefit Transfer have not worked out well. Farm subsidies are linked to the ownership of farming land. A majority of farmers work as contractual labourers on the farmlands and do not have ownership of the land. Without proper documentation, these poor farmers cannot claim ownership of the land even if it belongs to them and loses out to state-sponsored welfare schemes.

Blockchain can be leveraged to solve problems faced by governments in handling agrarian issues. Land records can be digitized and stored on the blockchain and by using digital identity management discrepancies in land ownership can be reduced significantly. It is, therefore, important for governments to have an agile blockchain policy so that technology can be leveraged to solve issues of governance.