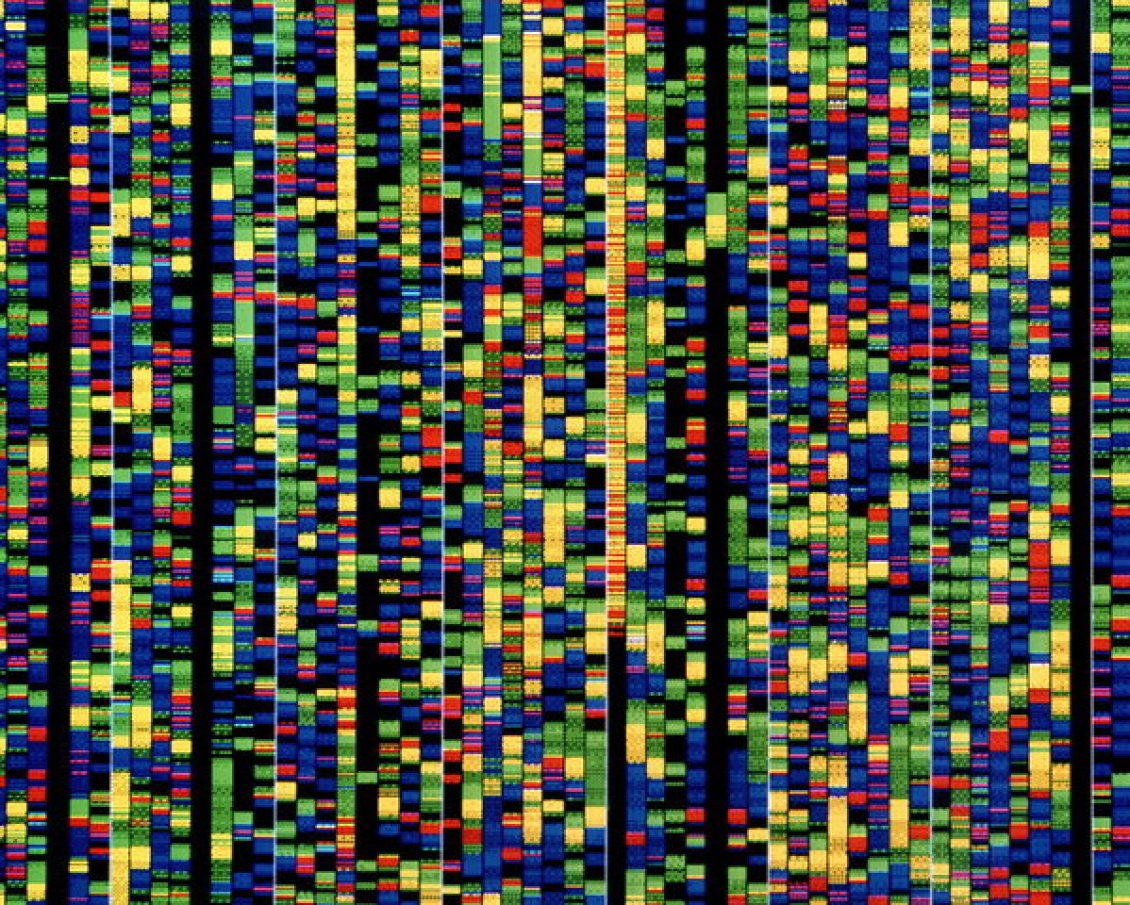 The justification for storing the DNA sequences over the blockchain (rather than just the indexing for the genetic services) is:

The following features of the system minimize the risk:

Ofer A. Lidsky – Co-Founder and CEO at DNAtix.  DNAtix is developing the Eco-System for Genetics by deploying specialized Distributed Ledger Technologies (Blockchain) to create the most secure and practical platform for digital genetics.