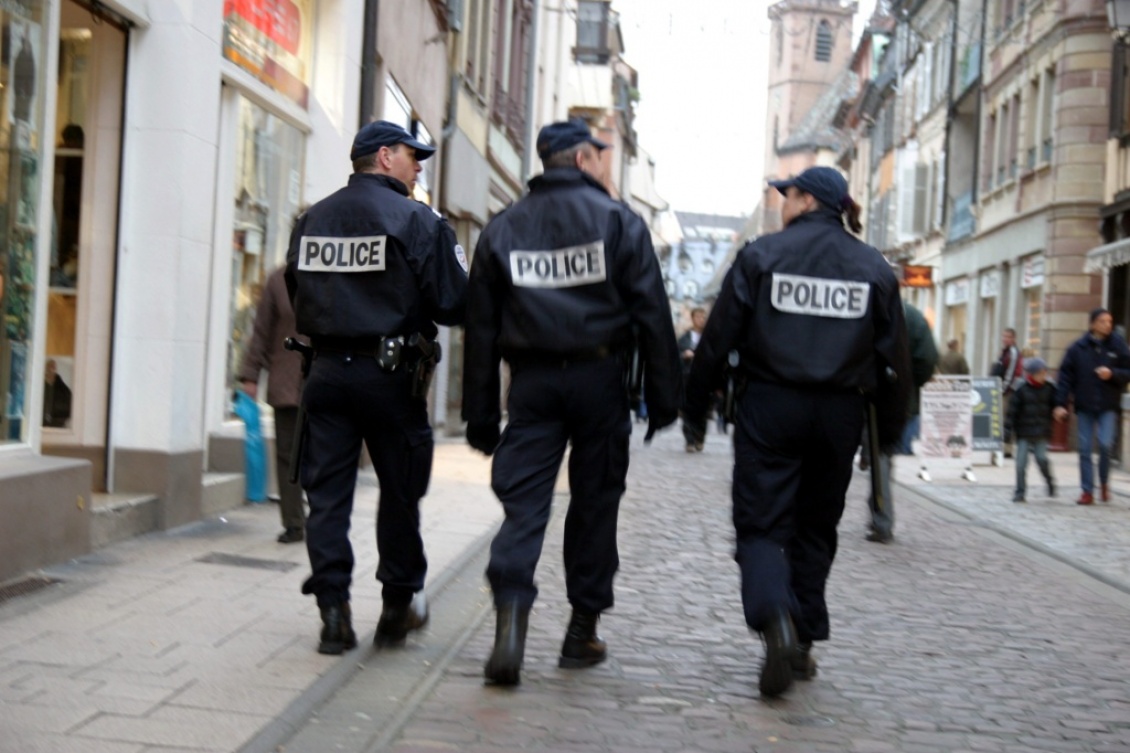 This post is an extract from the article Specific Use Cases for the Justice and Public Safety Communities by Professors Maureen Murat, Esq. & Professor Samson Williams of the University of New Hampshire School of Law’s Blockchain, Cryptocurrency & Law Certification Program

At the root of all enterprise blockchain initiatives is identity. Accurately capturing and documenting a person’s or business entity’s identity is the core function of enterprise blockchain applications. Coupled with traditional identity measures (birth certificates, fingerprints, court documents etc…) and new and emerging identity tools (e.g. voice and facial recognition), blockchain-based identities can provide a means for people to safely and securely share and verify their identity to engage in any transaction that requires identity. For law enforcement and public safety, the encrypted, distributed, tamper-resistant nature of blockchain base- IDs may ensure that the correct person has been properly identified, with a much higher degree of confidence and certainty.

With a Real ID based on blockchain technology, there can be a national registry (group text message) of people who are licensed to lawfully carry and own firearms.

Blockchain can provide a tamper-resistant method of documenting and sharing (publicly or privately) the custodial chain of custody, property, evidence, and assets, which could serve in helping to reduce loss, theft, and mistaken ownership while increasing accountability and transparency.

As mentioned, the core function of blockchain is identity. Blockchain can be used to create a distributed registry of sex offenders to which global jurisdictions have access in order to improve the documentation and tracking of registered sex offenders.

Much like Wal-Mart leverages blockchain to track its leafy vegetables down to the plant, so too can blockchain be used to track the manufacture of pharmaceuticals. The ability to track, trace and account for pharmaceuticals is key to addressing the current prescription opioid drug abuse epidemic, as well as mitigating the feasibility of future epidemics.

GBA membership is free for all civil servants