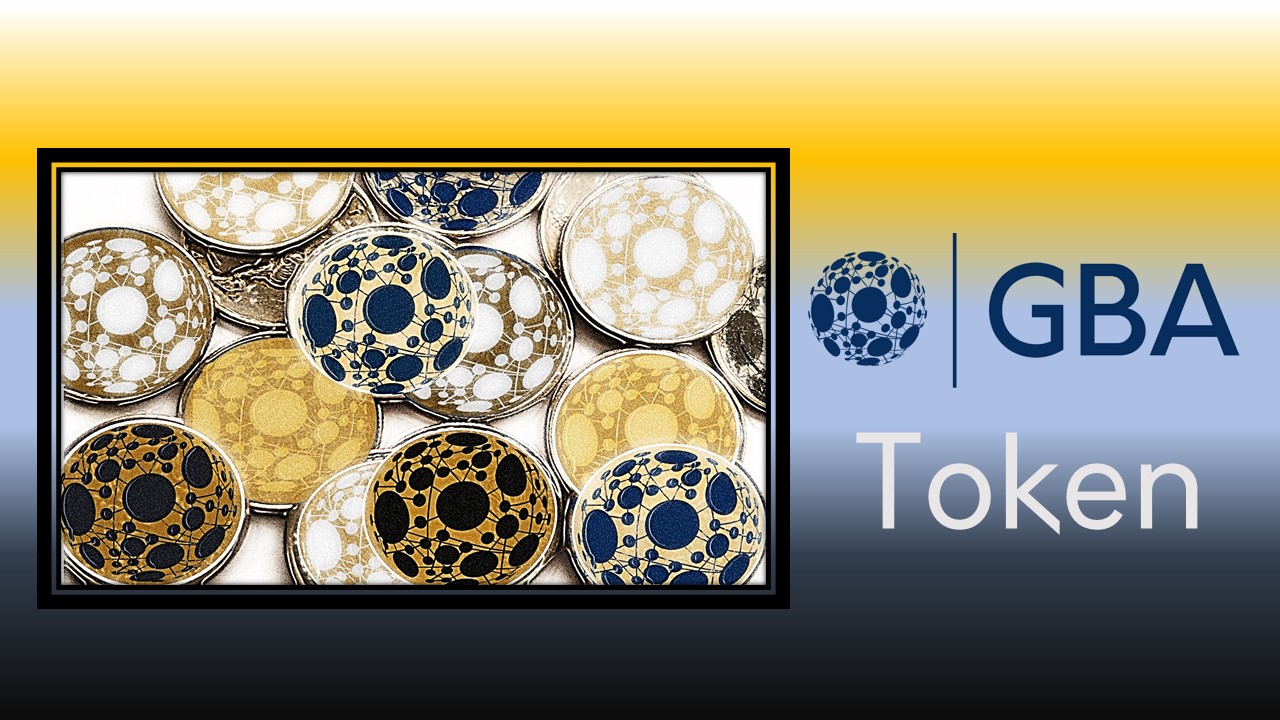 This page answers some of the commonly asked questions about the GBA Token.

What is the GBA Token?

The GBA Token is actually two tokens. There is a reward token and a voting token. The voting token will be used as we implement governance structures for the GBA to make organizational decisions. The rewards token will be issued to GBA members in appreciation for the contributions that they have made to the GBA community.

Why Has GBA Issued Tokens?

The GBA has a long-term goal of transitioning into a Decentralized Autonomous Organization (DAO). In order to facilitate the transition, the GBA needs to establish mechanisms for decision-making and incentives. The GBA voting token will be used to support consensus-based decisions for the organization. The reward token will help to establish incentives for people to be productive and

Why Are There Two Tokens?

Some government employees may be prohibited from receiving gifts. Other people may have prohibitions related to other conflicts of interest that make it inappropriate for them to receive reward tokens. Those people may opt-out of the reward token and just receive voting tokens.

How Do I Set Up My GBA Token Wallet?

There are three steps to setting up your wallet. They are:

If you have any questions or challenges, please contact support@GBAglobal.freshdesk.com

How Do I Earn Tokens?

What Can I Do With The Tokens?

The voting token is used for GBA members to vote on leadership assignments and strategic initiatives. The reward token may be used to pay for memberships, renewals, training, conferences, and other In-network GBA expenses. GBA tokens will continue to be used in the GBA ecosystem. Additional uses may be realized as the legal and regulatory environment is stabilized. Future uses of the tokens will be reviewed and evaluated by the leadership team for legal compliance.

Is the GBA Token an ICO?

No. GBA will not sell the token to raise funds. The tokens are not intended to be an investment contract. They are intended to be used as a utility to facilitate improved decision-making and encouraging volunteering and contributions to the GBA.

For more information about the GBA Token, please contact support@GBAglobal.freshdesk.com.