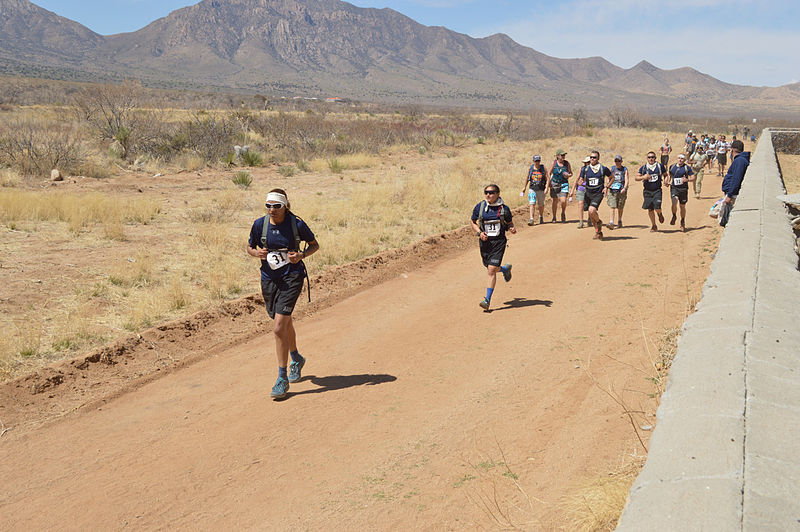 As I speak to people around the world, I’m often asked “Who is leading” in this government space?  I tend to respond with a similar message every time.   I respond with “If you listen to the government leaders you can learn more from what they don’t say than what they do say”.

For example, in the United States if you go to big name conferences, you hear the same speakers, telling the same stories about the same use cases.  And, while the buzzwords are being used, the implementations are typically of Distributed Ledger Technology (DLT) that has been around for decades.  There appears to be great resistance to adopt transformative technology that holds so much promise for the future.  However, at the Government Blockchain Association, (GBA), we do see much more promise at the state and local levels.

And the list goes on and on.  We continue to participate in government events that enthusiastically embrace the improvements that blockchain technologies can deliver.  States are moving forward with legislation and innovative solutions to solve problems.  Our working groups are engaged with local and state level leaders throughout the United States.  There is also focused engagement with other national governments in Europe and other parts of the world.

So, who is leading in the government space today?  Not too long ago I attended a meeting of US Federal officials along with the same cast of characters that have been doing business with them for years.  I heard one of the speakers lament that the US Federal Government was not in the lead any more.  He said they had lost the lead to the private sector.  Now, it looks like they may get passed by state and local governments too.  Maybe the Federal Government has grown too big and slow to be out in front?  The real question is will the rest of the world wait, or will they simply move on.  We will have to wait and see.